Female revolutionaries and leaders occupied a unique role in Mexico – both in the fight for independence in 1810, and in the Mexican revolution a hundred years later.
The role of women was especially prominent in Querétaro – where the idea of Mexican independence germinated and flowered thanks to the efforts of Doña Josefa Ortiz de Dominguez. 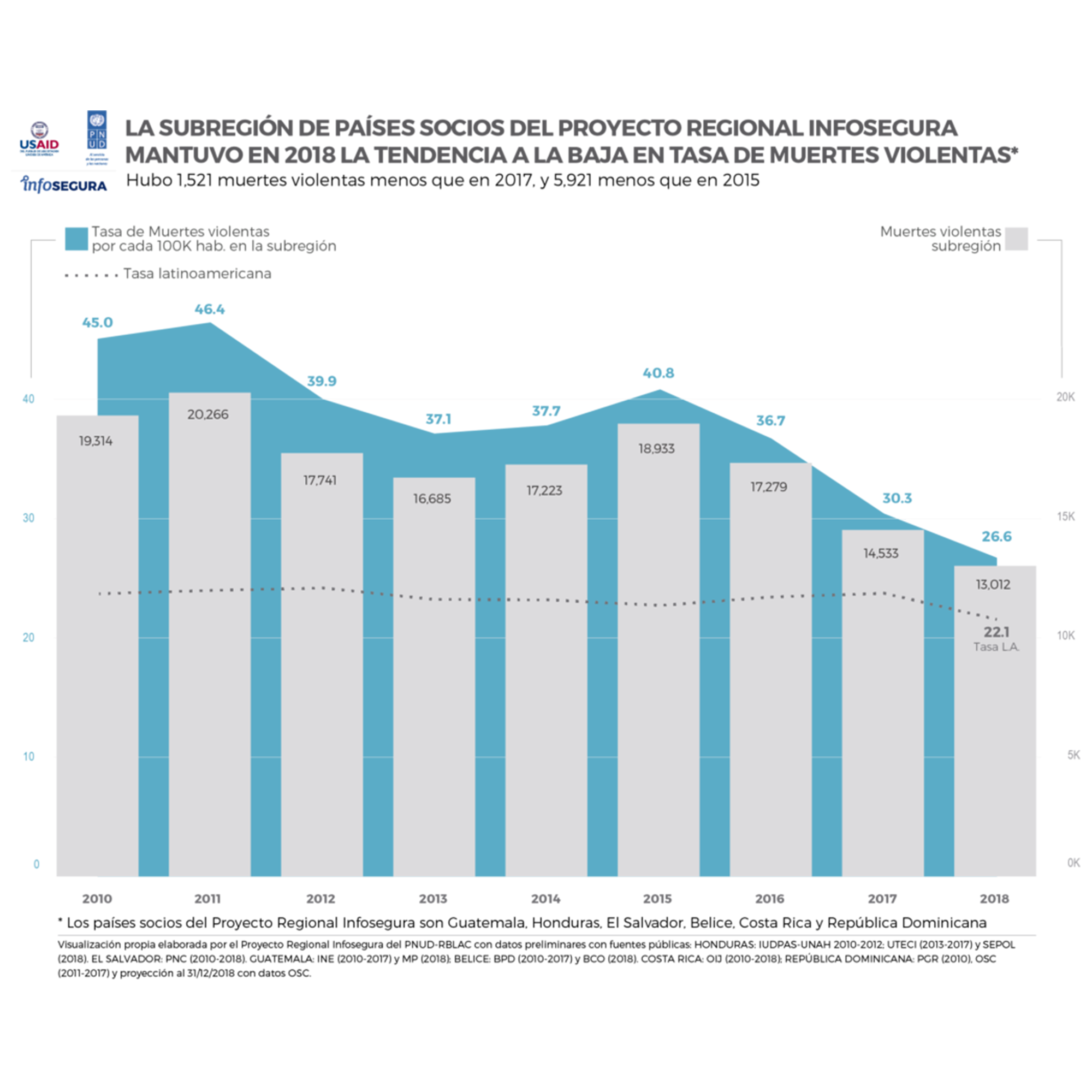 Soldaderas, often called Adelitas, were women in the military who participated in the Mexican Revolution (1910-1920) 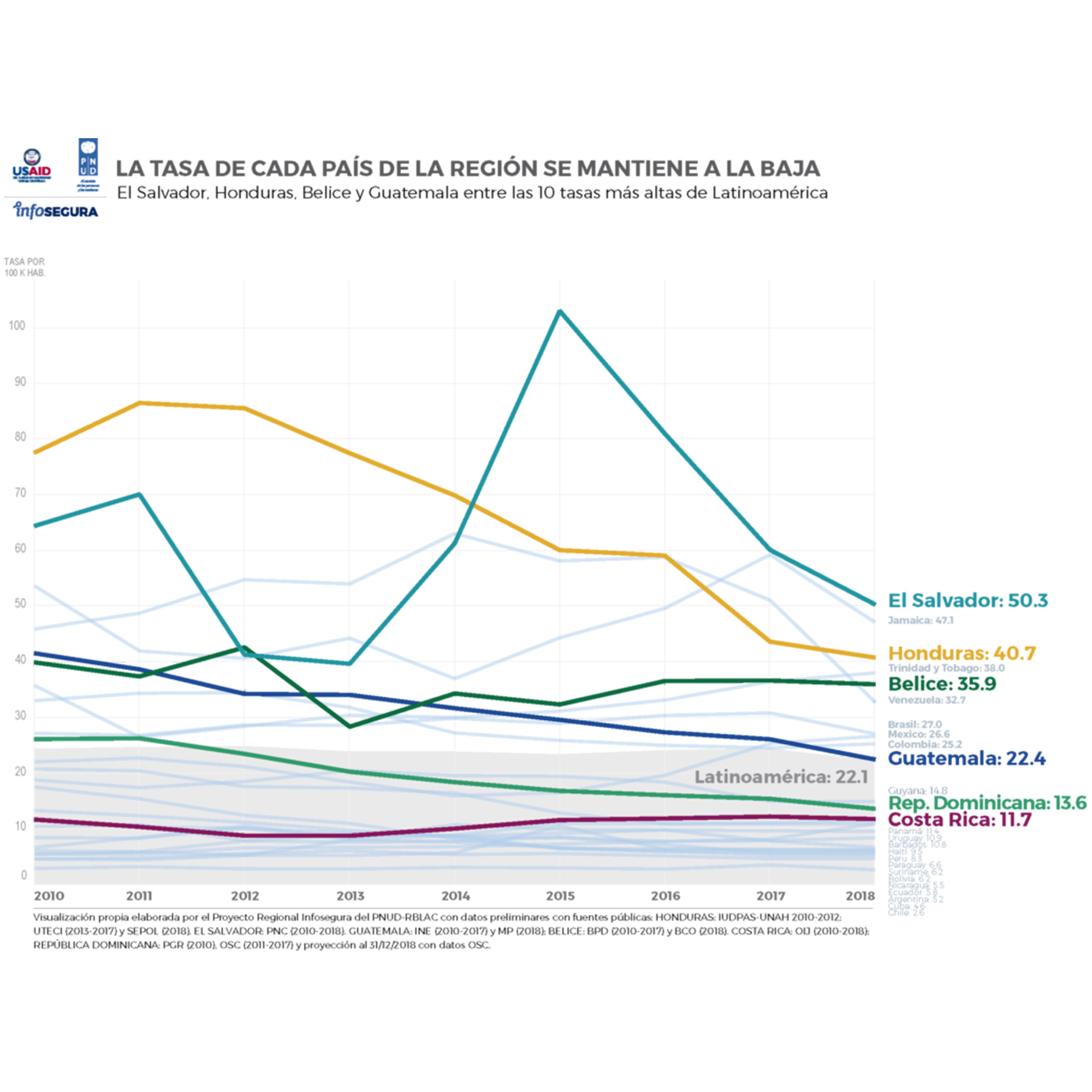 Adelita woman, Adela Velarde Perez, in 1910 – a hundred years after the independence movement.

A heroine of Mexico’s Independence War, she became famous for her bravery when she risked her life hosting the ‘Querétaro Conspiracy’ – the literary circle-cum-political club that nurtured revolutionary ideas, and gave rise to the path of insurrection.

Without Doña Josefa’s vital role in incubating the ‘conspiracy’ for independence, the Mexican independence movement might have languished for much longer.

This revolutionary spirit, again with women at the helm, continues in the fight to preserve Mexico’s unique biodiversity.

International Women’s Day (IWD) is a time to reflect on progress made, to call for change, and to celebrate acts of courage and determination by ordinary women who have played an extraordinary role in the history of their countries and communities.

IWD 2018 is an opportunity to transform this momentum into results, to empower women in all settings – rural and urban – and celebrate the activists who are working tirelessly to claim women’s rights and realise their full potential. 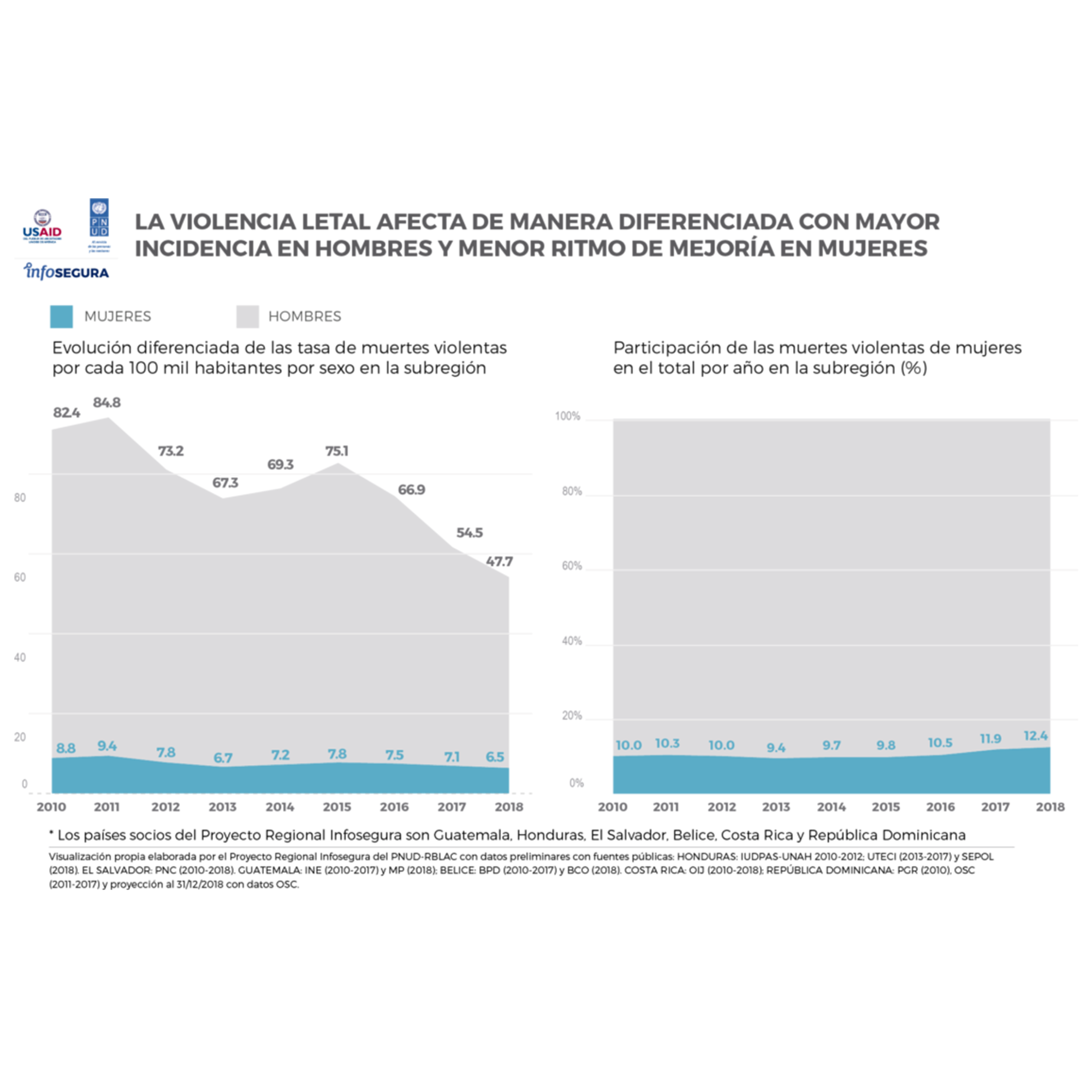 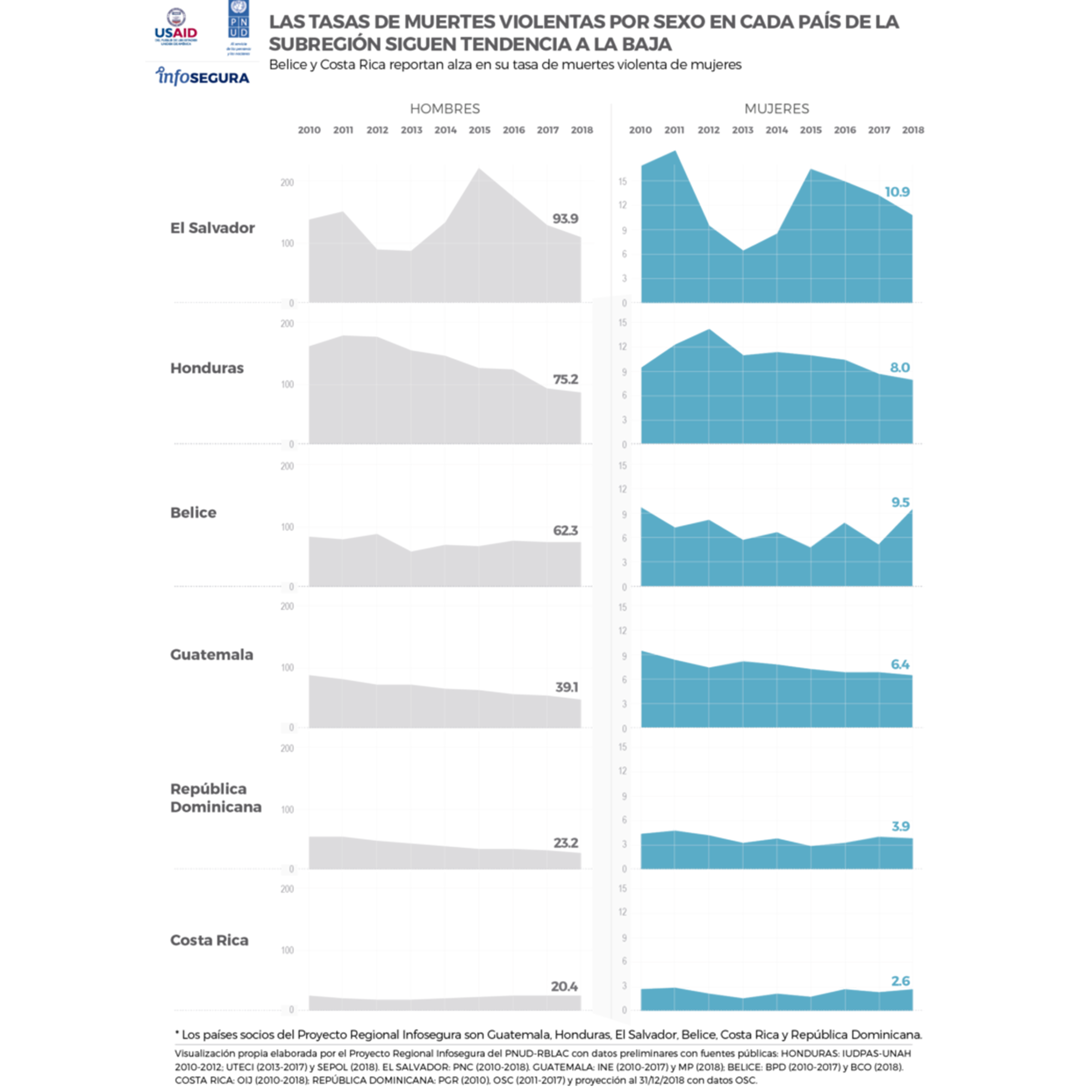 IWD is also an opportunity to accelerate the 2030 Agenda, building momentum to achieve the Sustainable Development Goals, especially goal #5

In Mexico, the rural women and their organisations in La Joya and La Carbonera embody enormous potential, and they are on the move to assert their rights and improve their livelihoods and well-being.

And the urban women in Querétaro and Mexico City are right there alongside them. 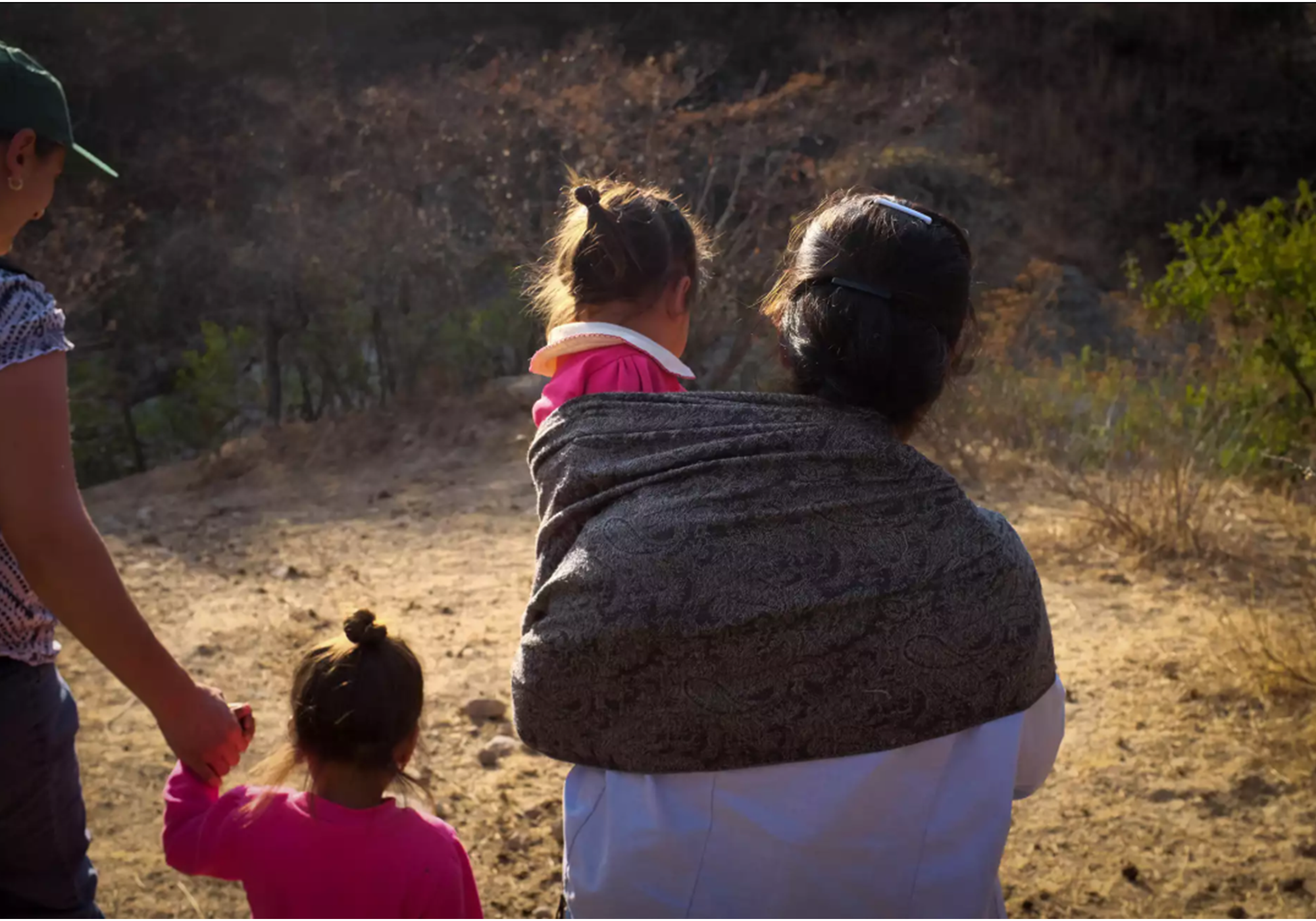 With funding from the Global Environment Facility (GEF), Mexico’s Access and Benefit Sharing project is supported by UNDP Mexico, the Nagoya Protocol Implementation Fund, and implemented in partnership with the Secretariat of Environment and Natural Resources (SEMARNAT). 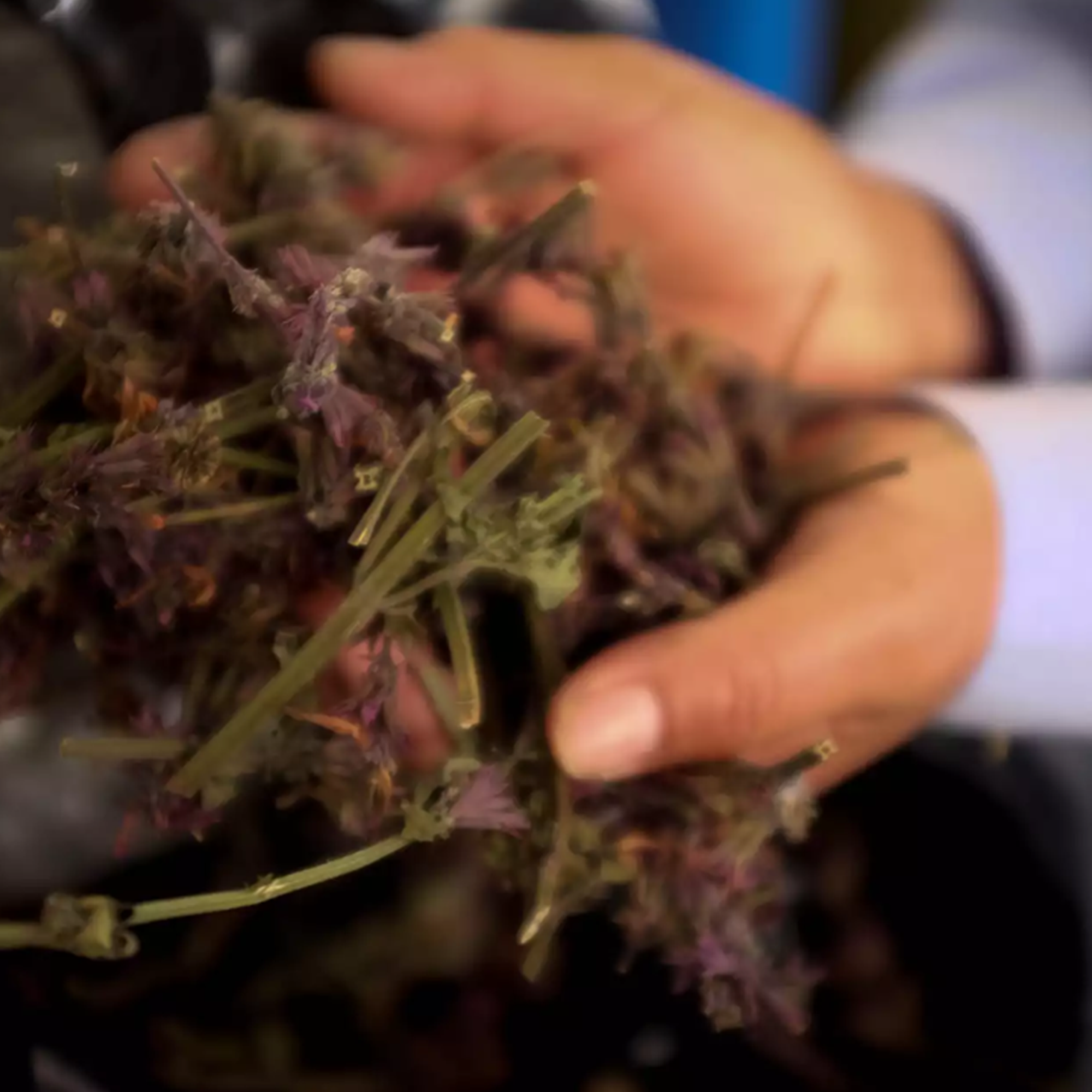 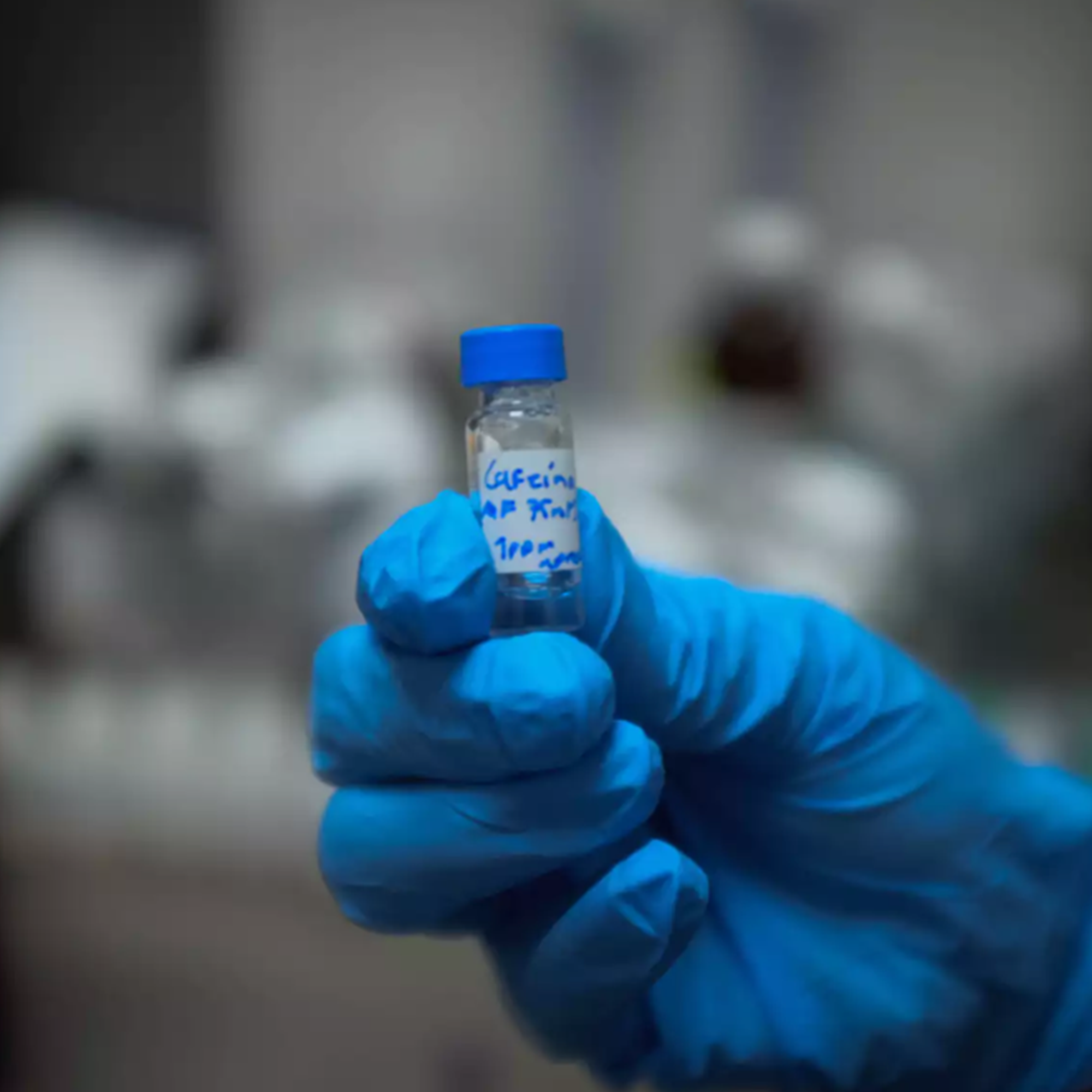 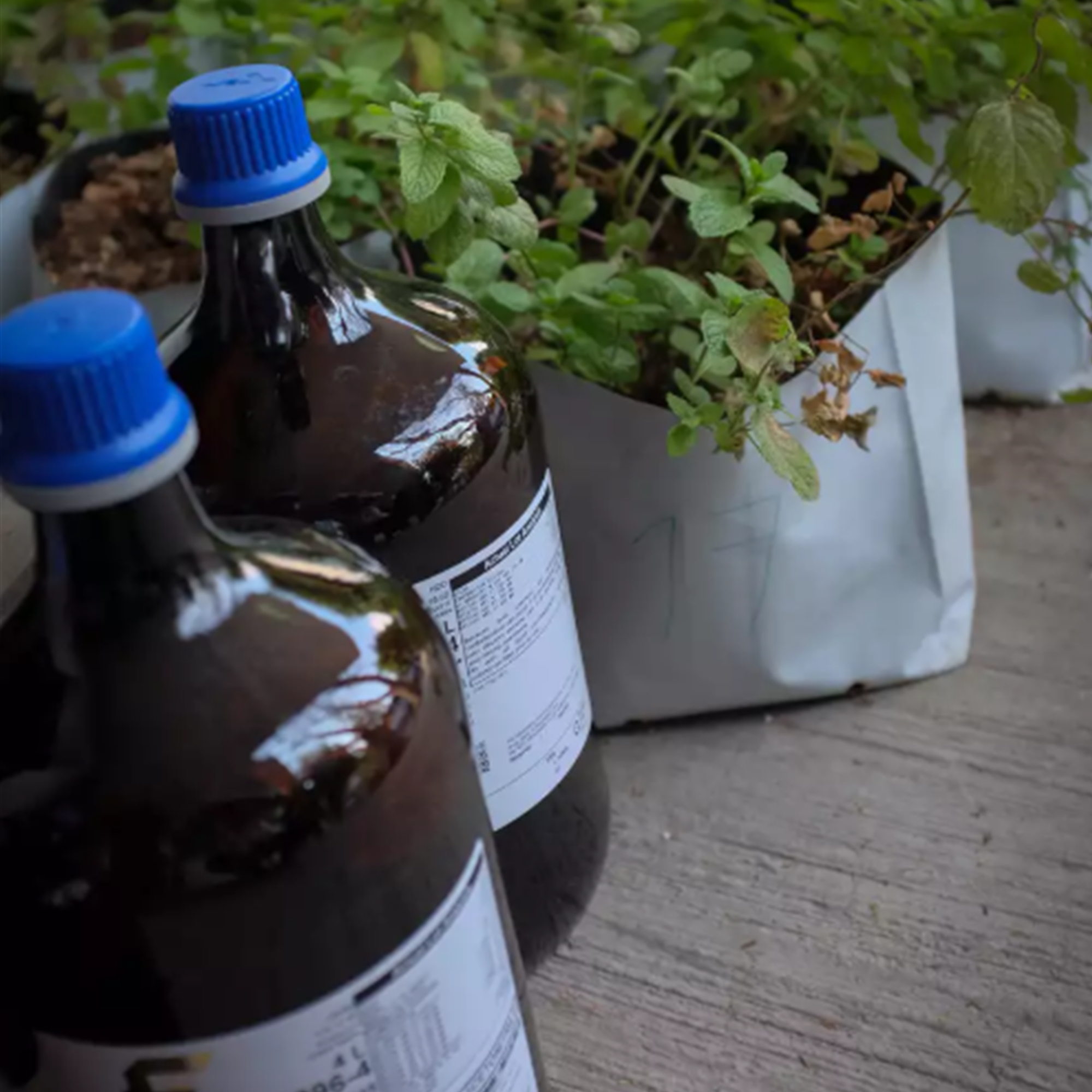 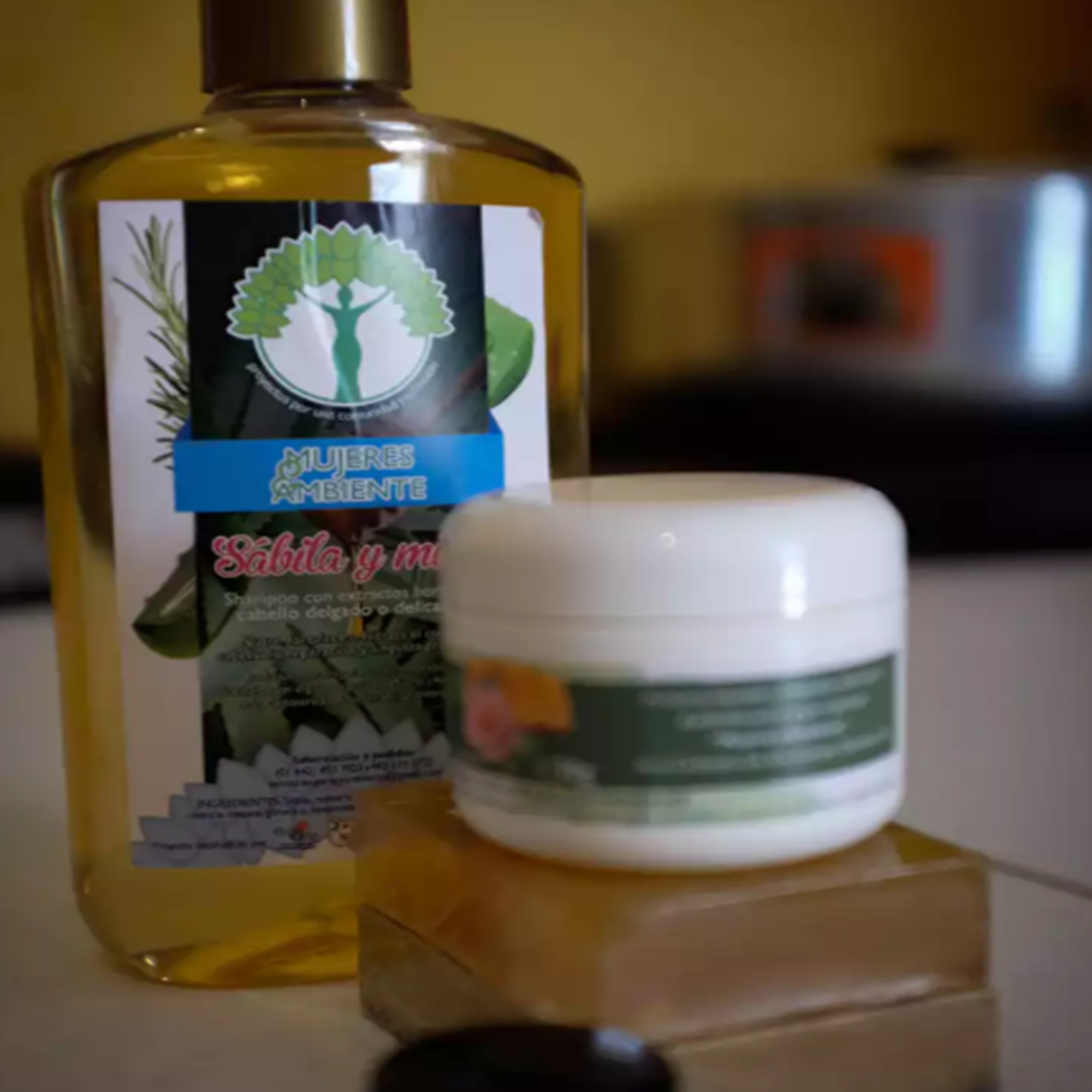 THE POWER OF RURAL WOMEN

In the community of La Carbonera, Eulalia Moreno Sánchez and her two daughters, Ángeles and Rosa Balderas formed a Women and Environment group and together manage the ‘Sustainable House’.

Established with the objective to support the community in improving the conditions of their families and consolidating micro-businesses (e.g. selling vegetables, medicinal and aromatic plants, earthworm humus and mushrooms), at ‘Sustainable House’ they cultivate the production of raw materials for use in their products. 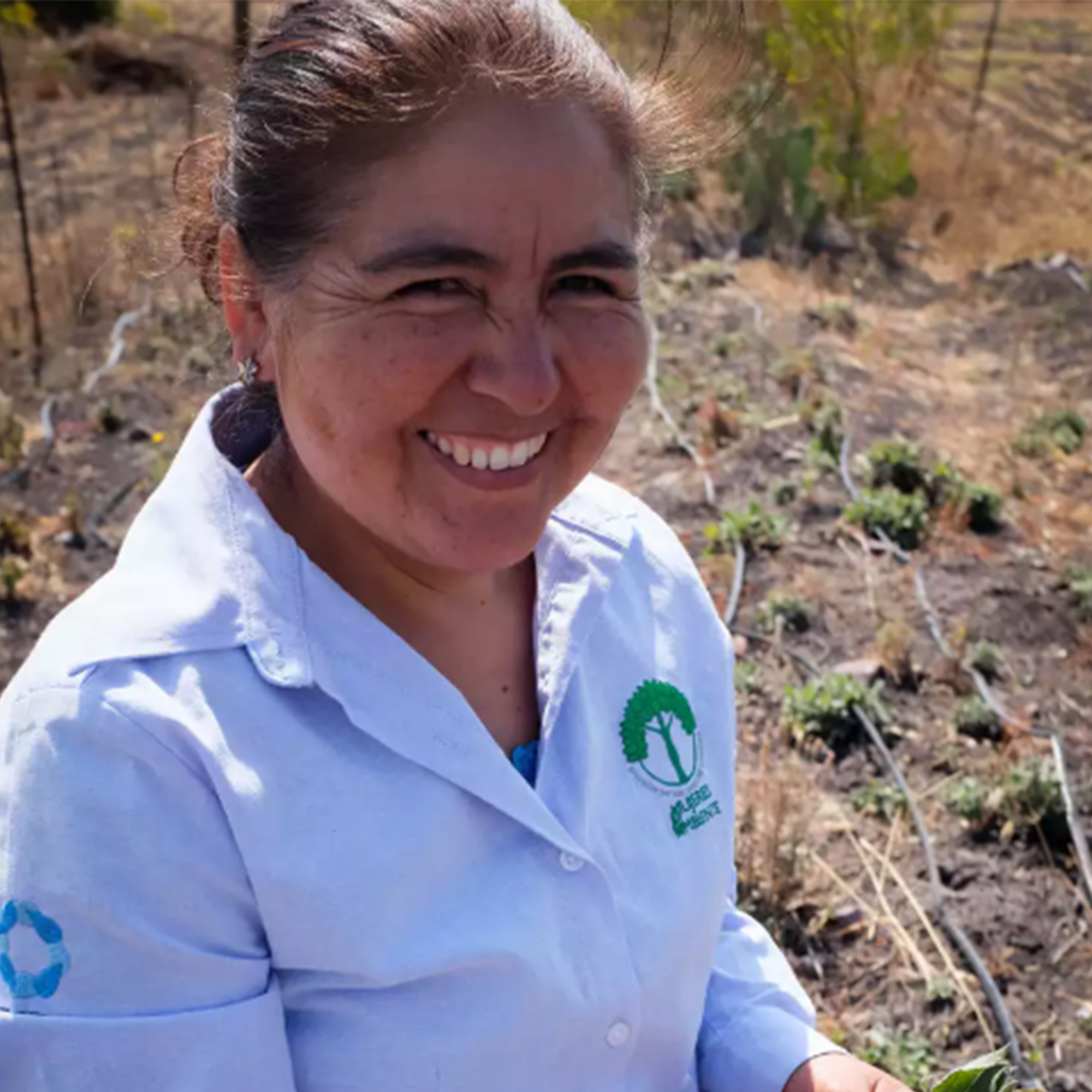 Ángeles Barderas, Eulalia’s daughter, proudly holding some of the medicinal plants that they grow 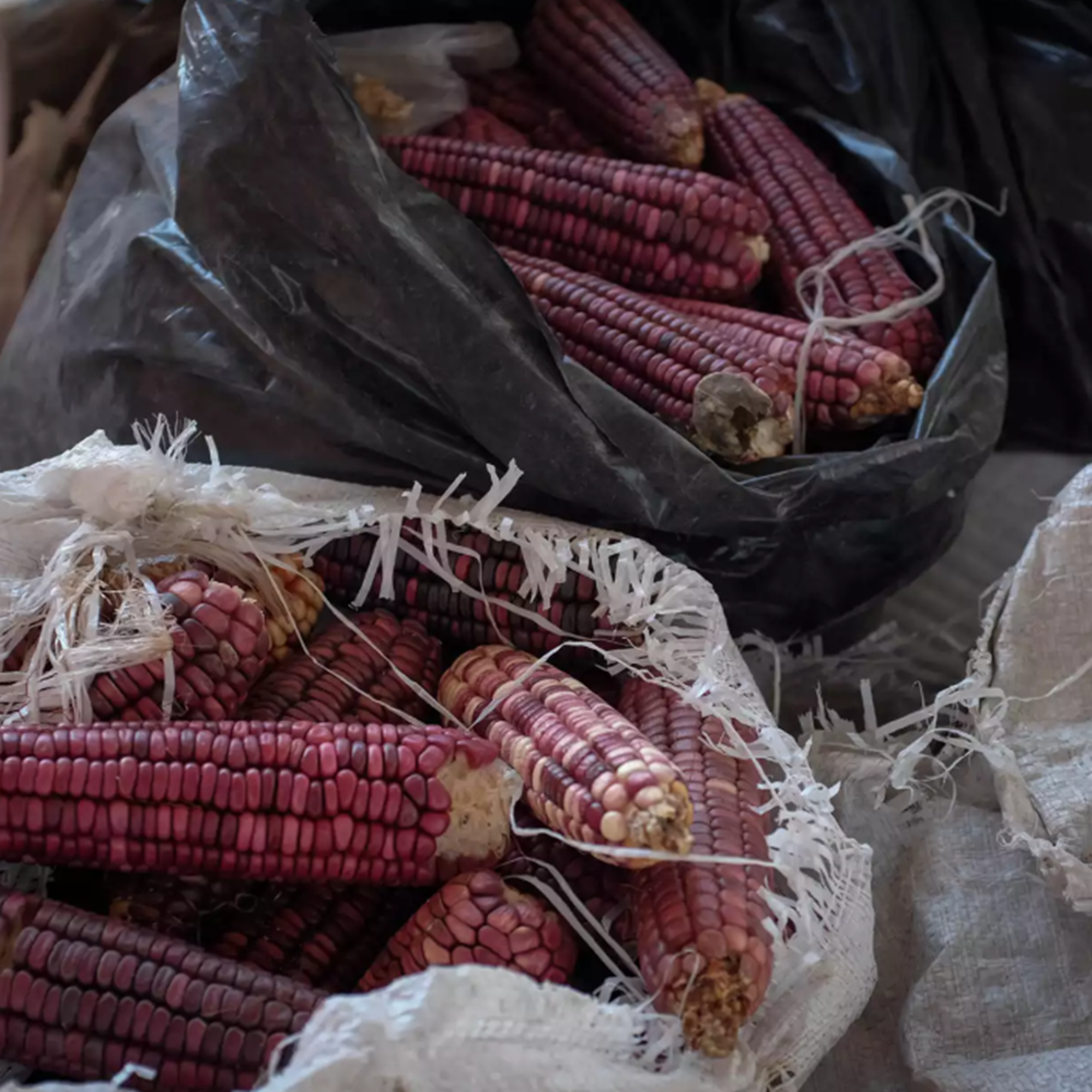 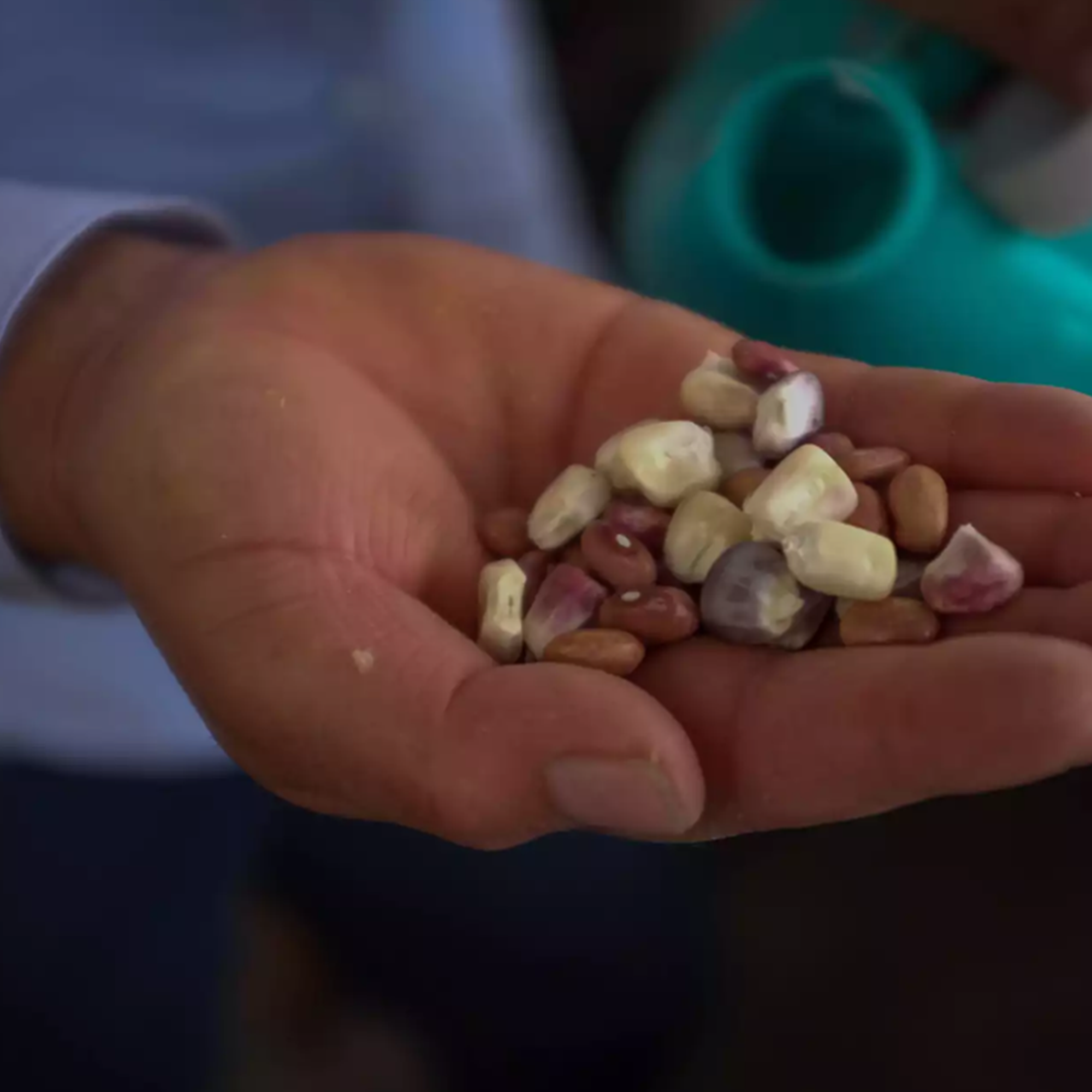 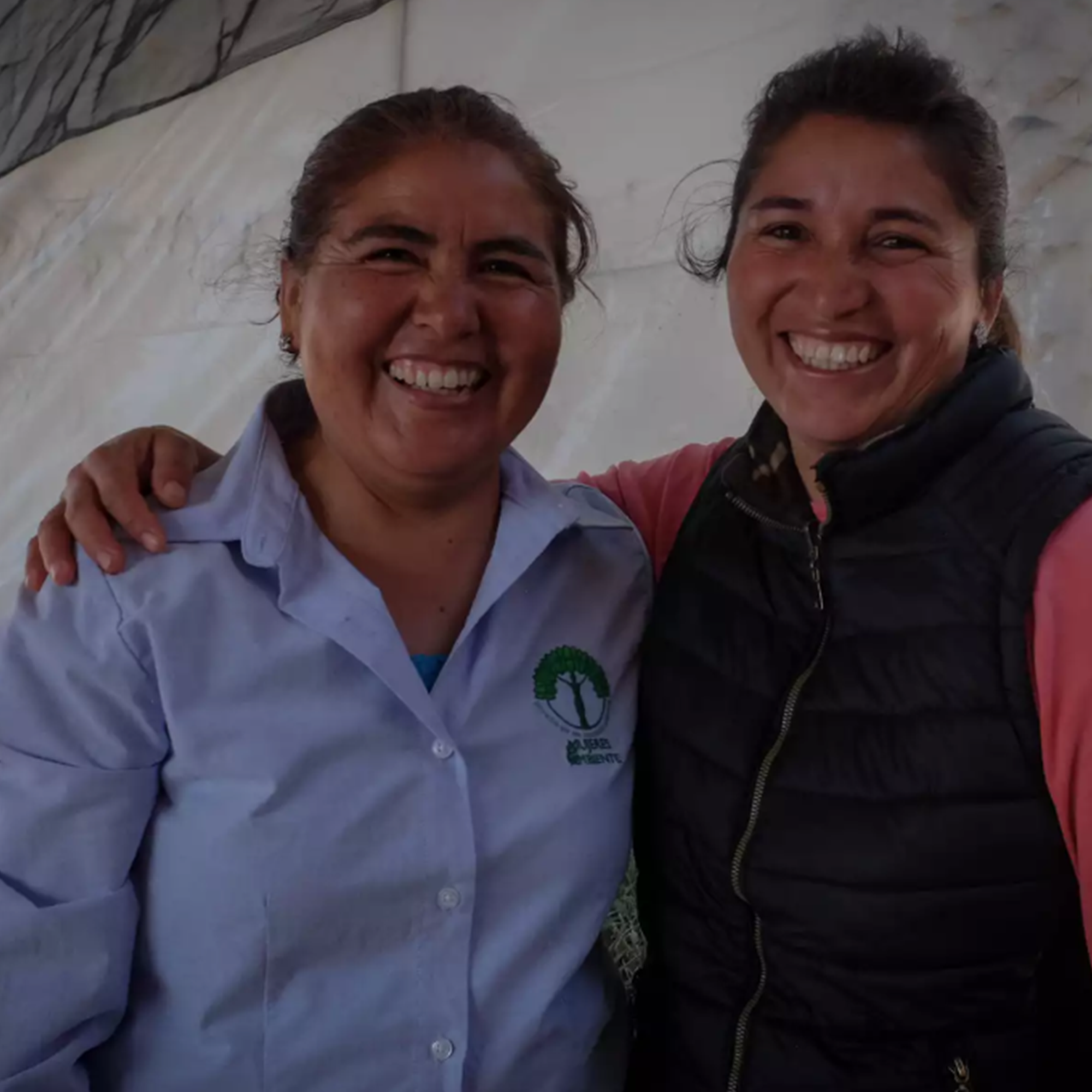 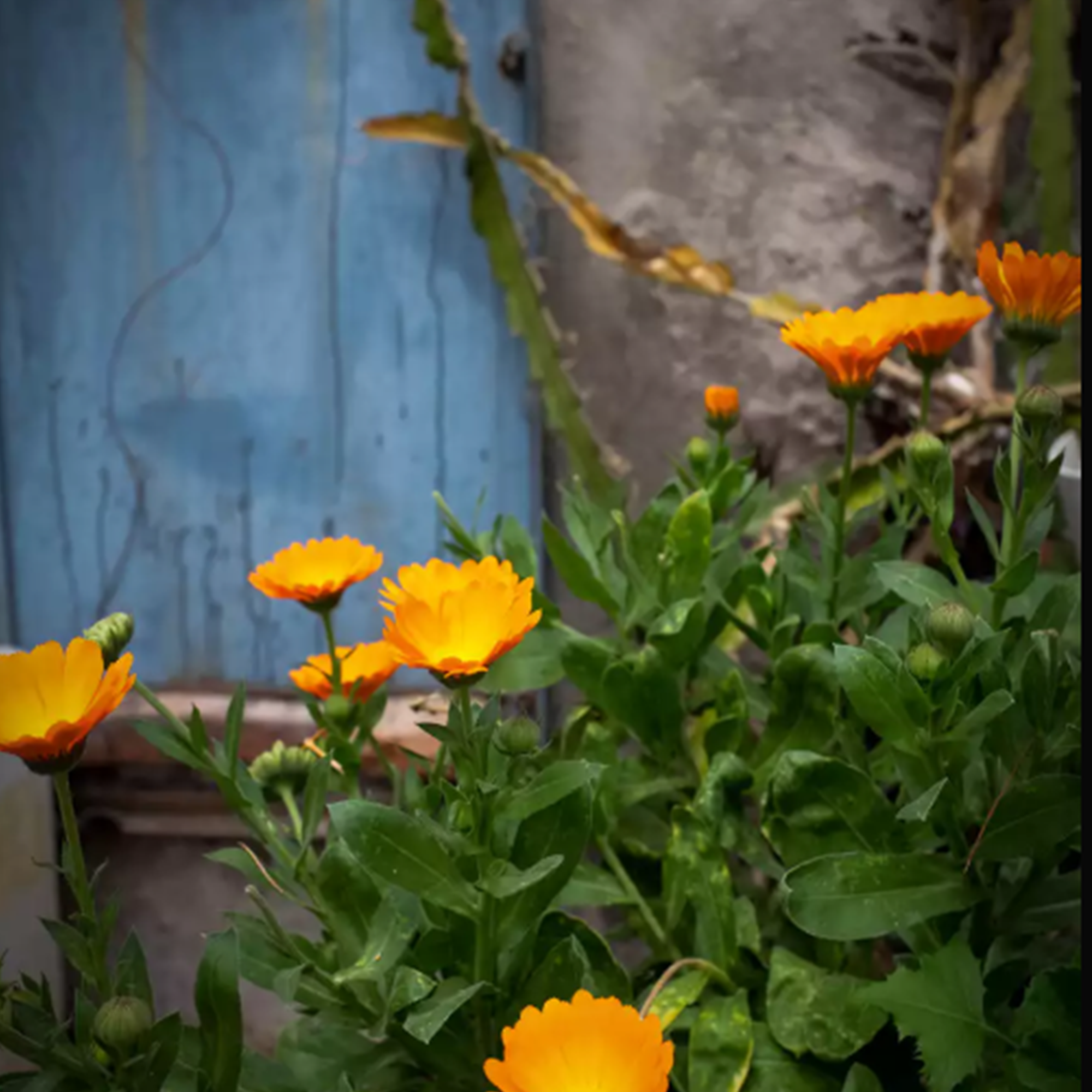 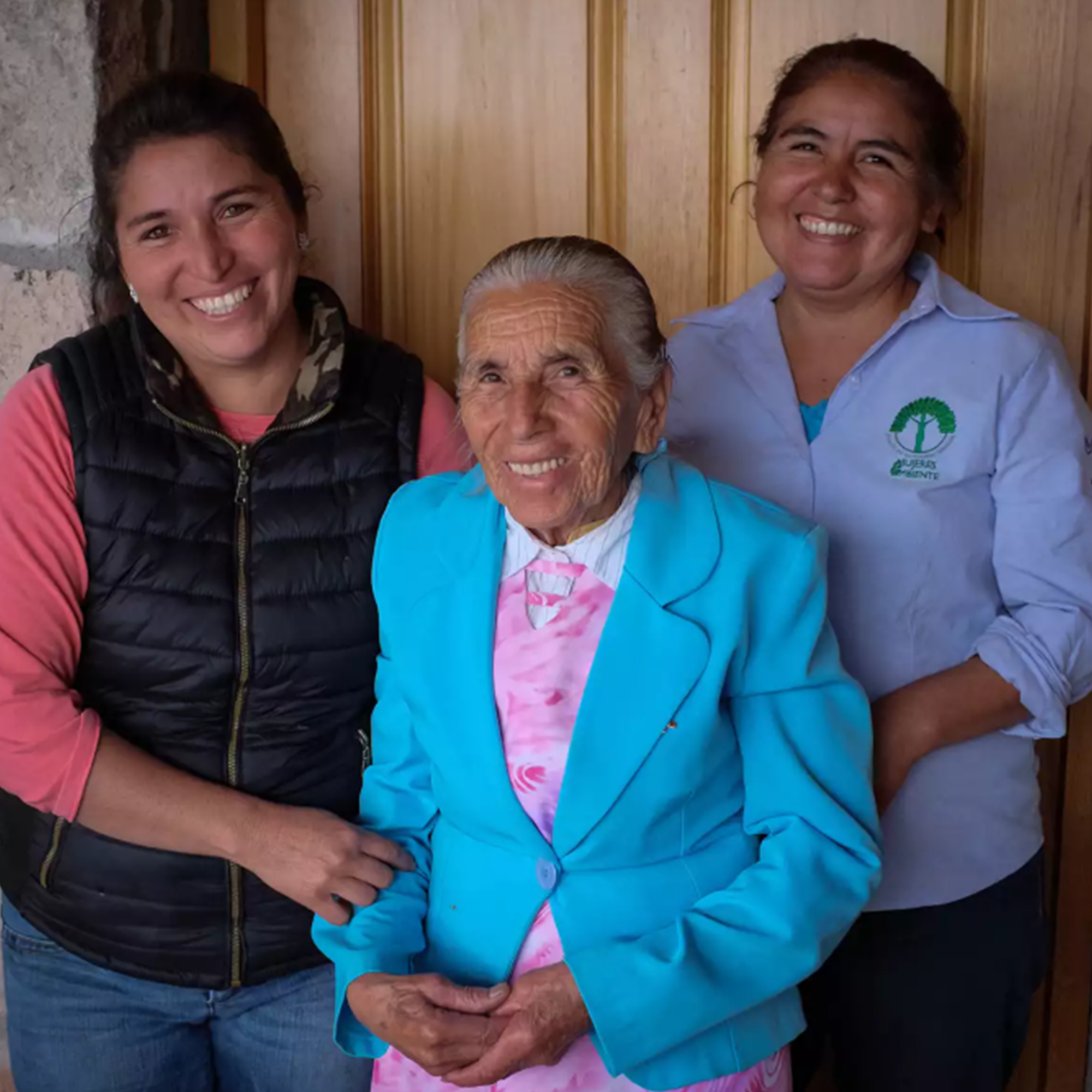 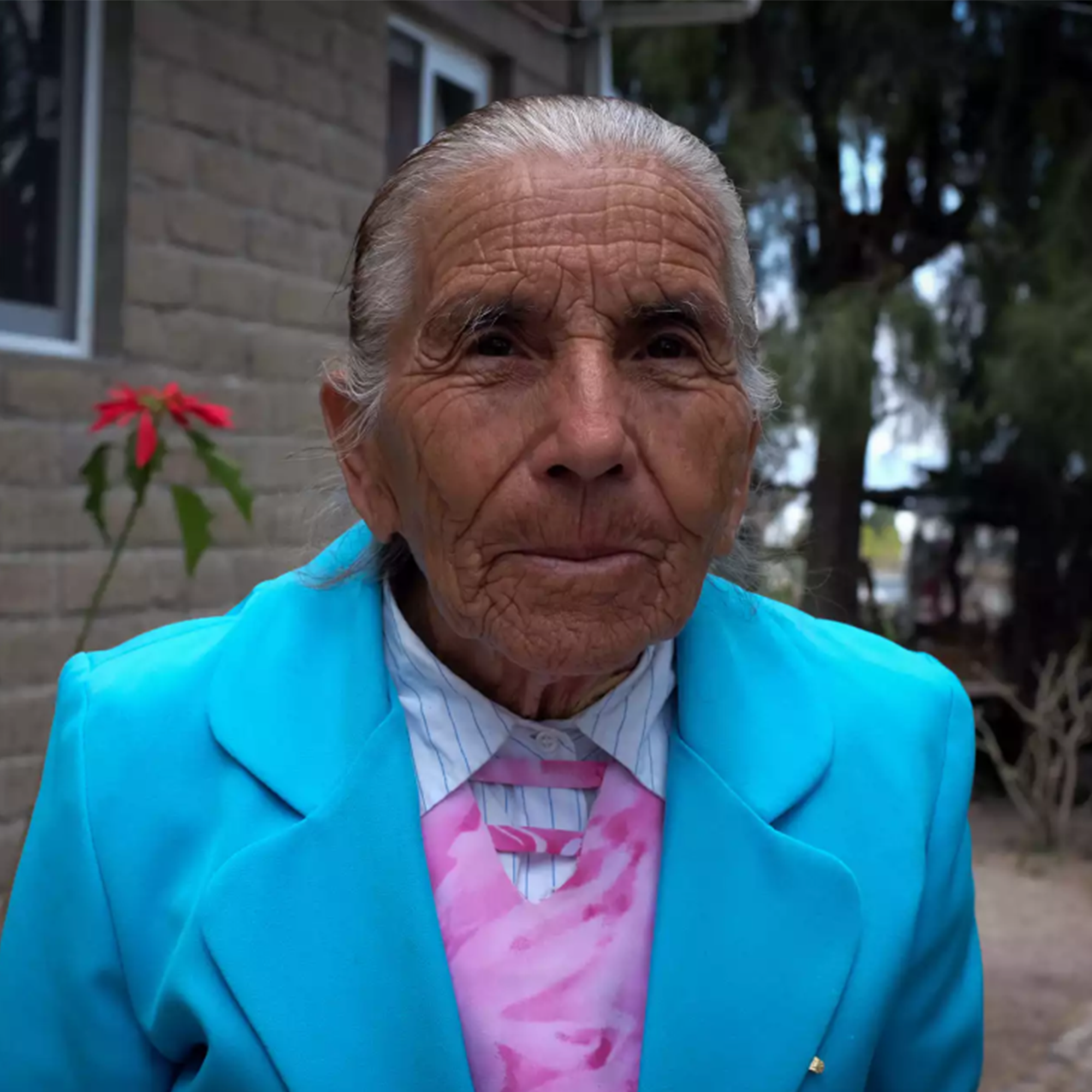 Edda Fernández Luiselli, the Nagoya Protocol Focal Point in Mexico says: “From sun-up to sunset, Eulalia is working. Doing so, she stays alive. The work is what keeps her going. She is very proud of the work that she does.”

Since 2016 they’ve begun to export Toronjil (Agastache mexicana) or ‘lemon balm’ for the environmentally minded Spanish company, Provital, with whom they’ve also secured agreements for the production and commercialisation of additional aromatic and medicinal plants.

Bringing together private enterprise, academic institutions, government ministries, researchers and scientists, and supported by UNDP-GEF, this project is helping to establish the legal framework for ensuring rights to protect biodiversity.

The project is also ensuring that linkages to scientists and researchers are made so that communities can identify the chemical and molecular constituents of the biodiversity that should be preserved and celebrated and sold.

This is a revolutionary approach in saving biodiversity and building sustainable livelihoods.

And most of the key positions are held by women. 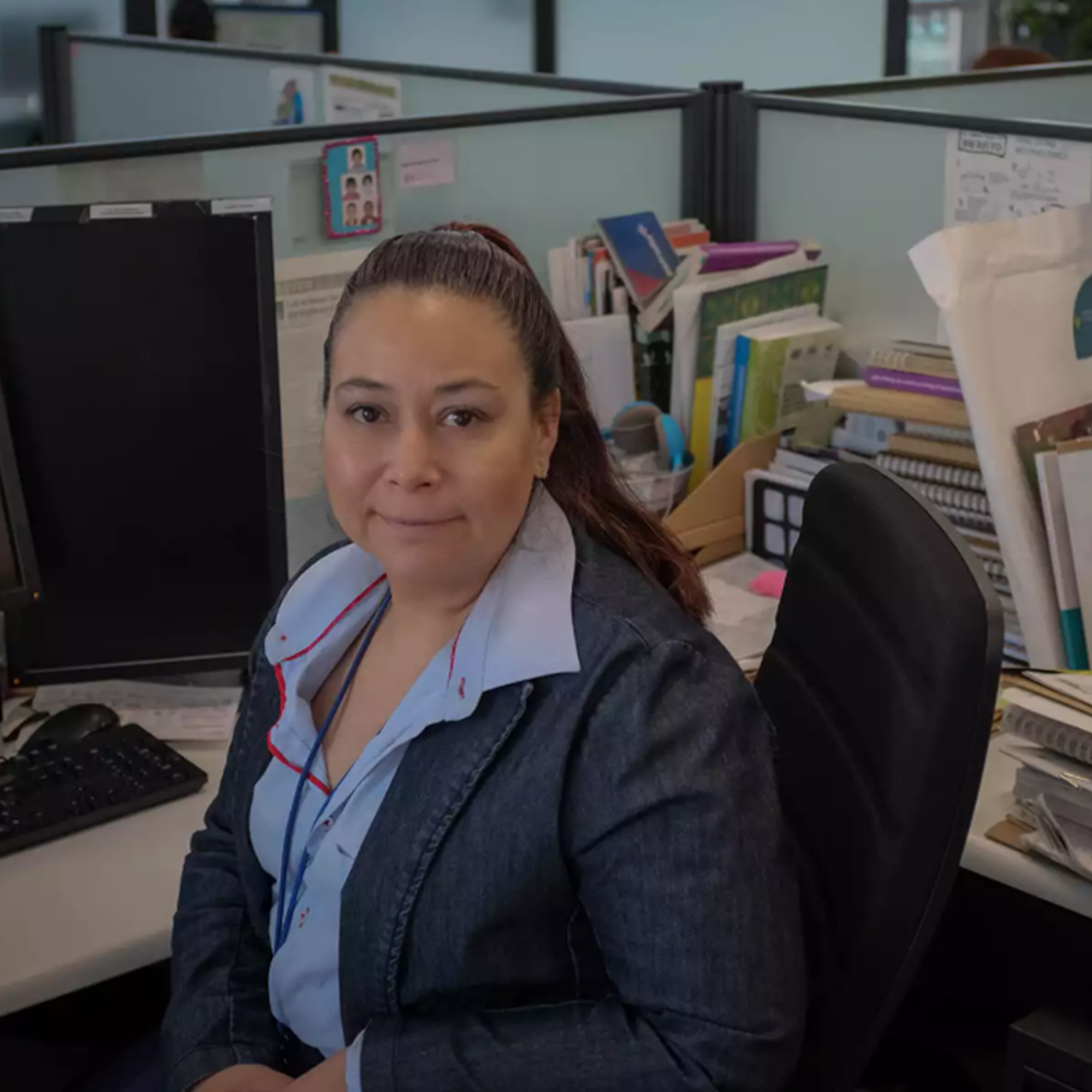 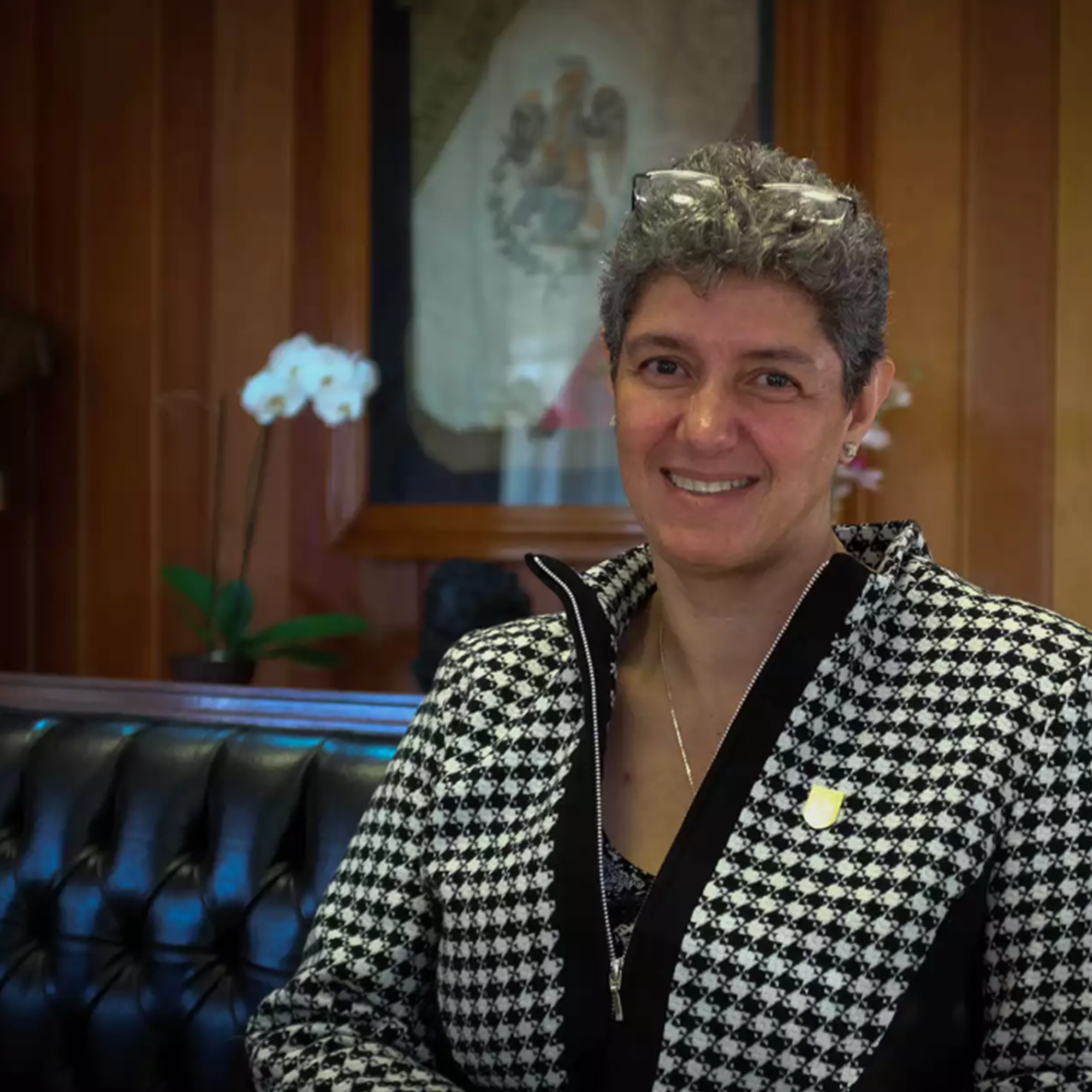 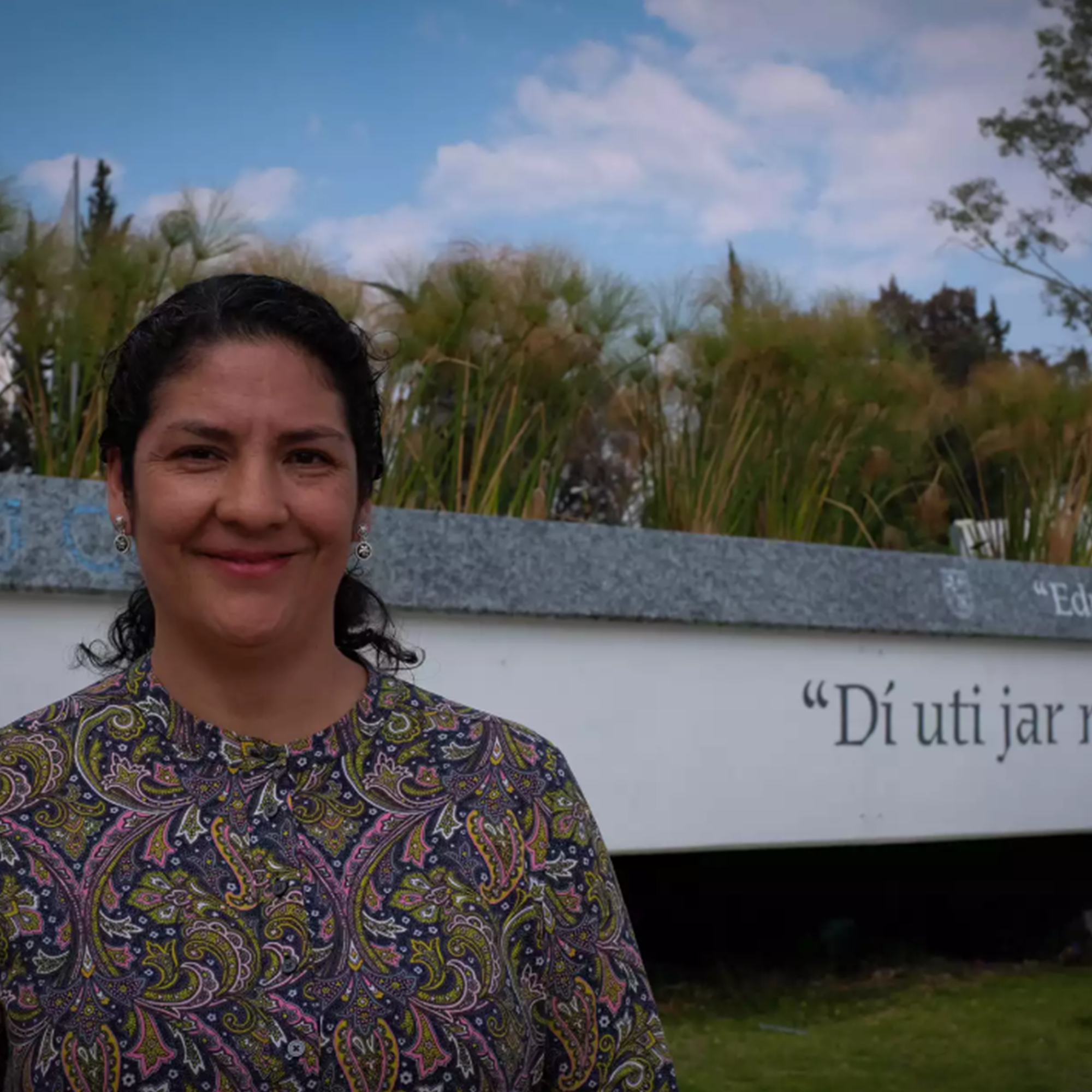 THE ROLE OF ACADEMIA

Through its Master’s degree in Integrated Watershed Management and the Regional Center for Watershed Training, the university (Universidad Autónoma de Qurétaro(UAQ)) has been strengthening organizational and technical capacities throughout the state.

Since 2003, the women producers from the Eulalia’s Women and Environment group, supported by UAQ students, have developed new methods for securing sustainable income through better management of their natural resources. 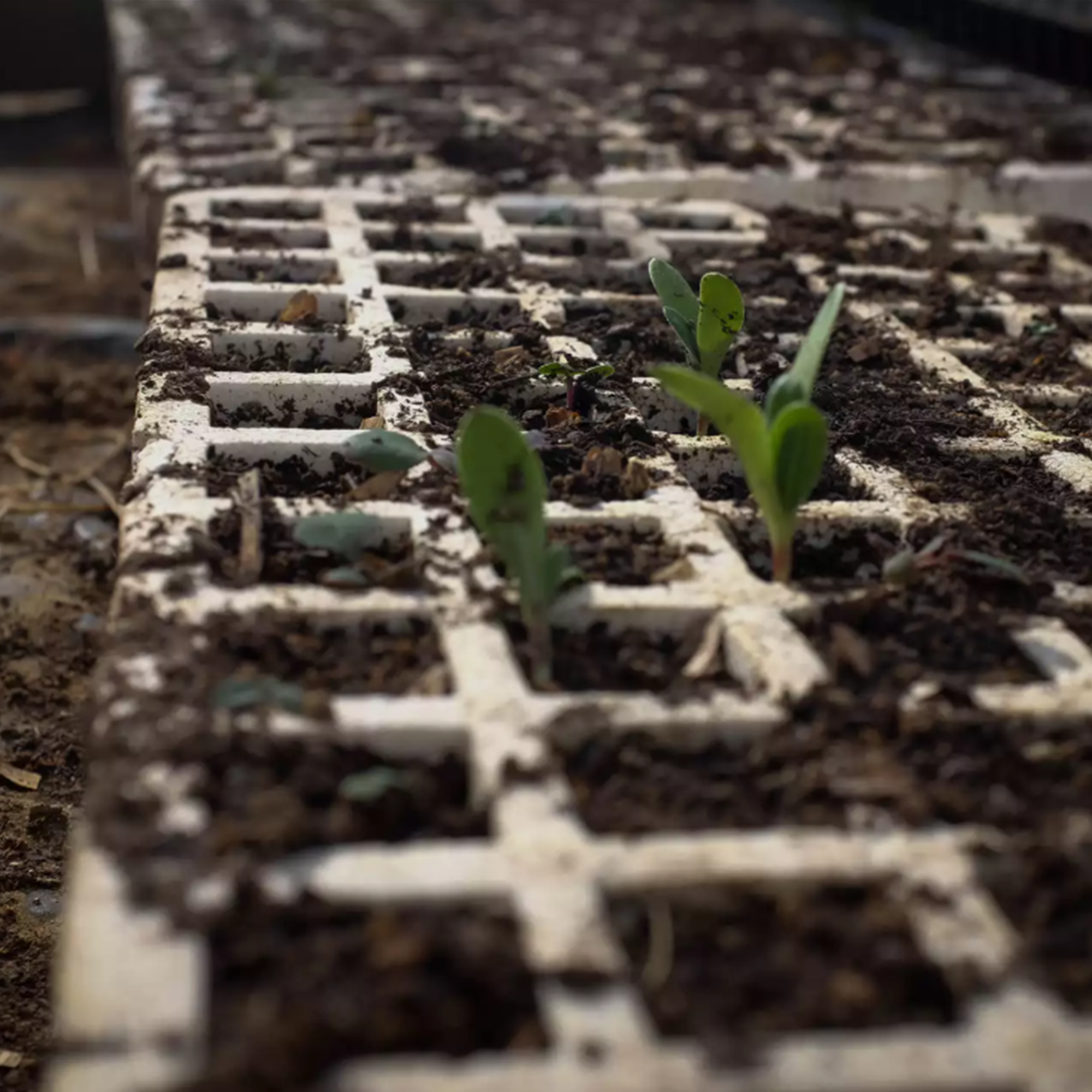 AN AGREEMENT FOR JUSTICE

The Nagoya Protocol, which supports fair and equitable sharing of benefits derived from using genetic resources derived from traditional knowledge, came into force in Mexico in 2014.

Under the protocol, producers in Querétaro’s rural regions signed a first-of-its-kind permit between Mexico and Spain, giving access to the genetic resources of plants cultivated in Mexico for traditional medicine, and compensating rural producers fairly for their labour and knowledge.

“Mexico is very diverse with 68 indigenous linguistic groups and great biodiversity. The Nagoya Protocol is a treaty for justice and for development as a nation… … The Nagoya Protocol brings diverse players together and establishes a common ground, a common language. It is a tool to reach justice.” Alejandra Barrios, Director of Biosafety Regulation, Biodiversity and Genetics Resources SEMARNAT 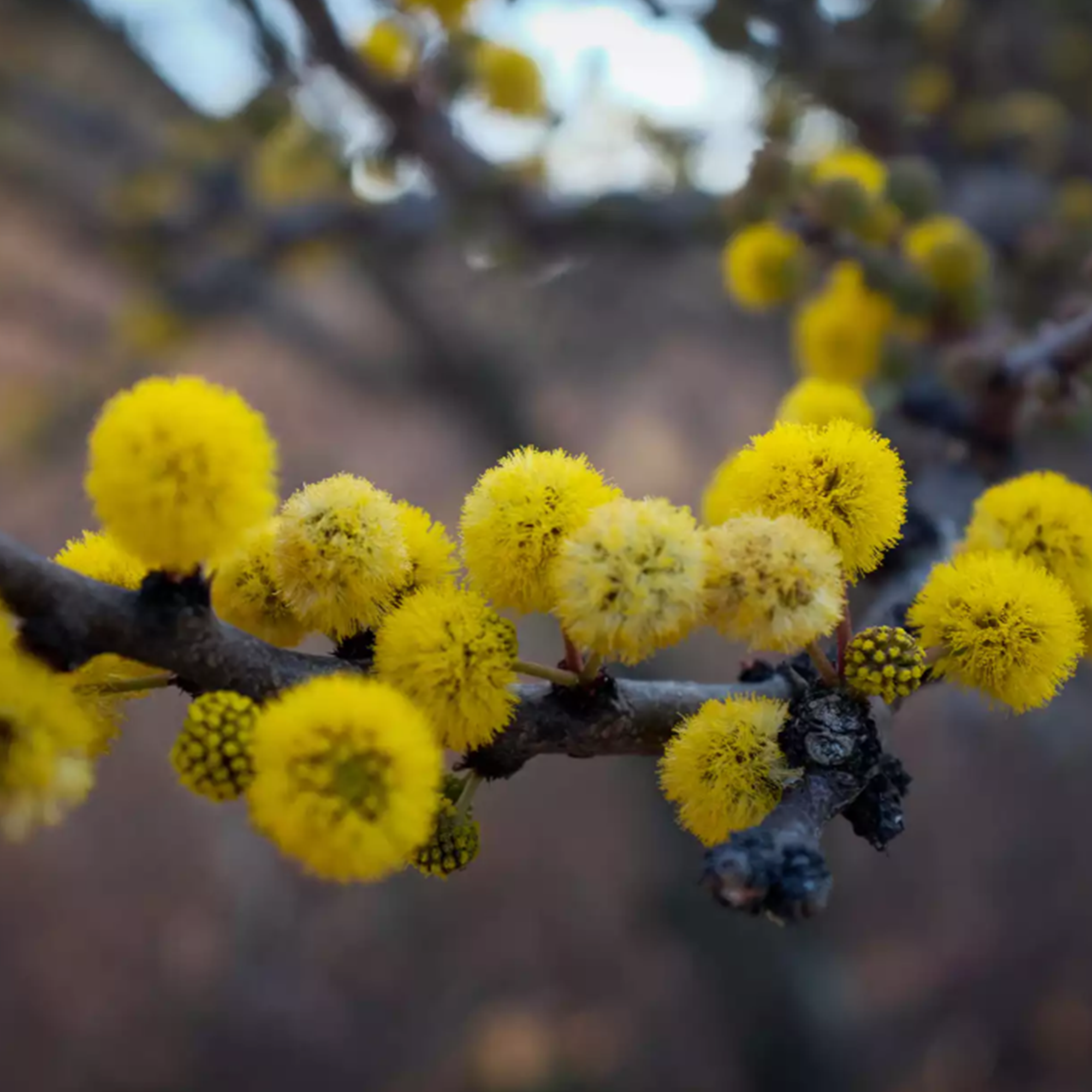 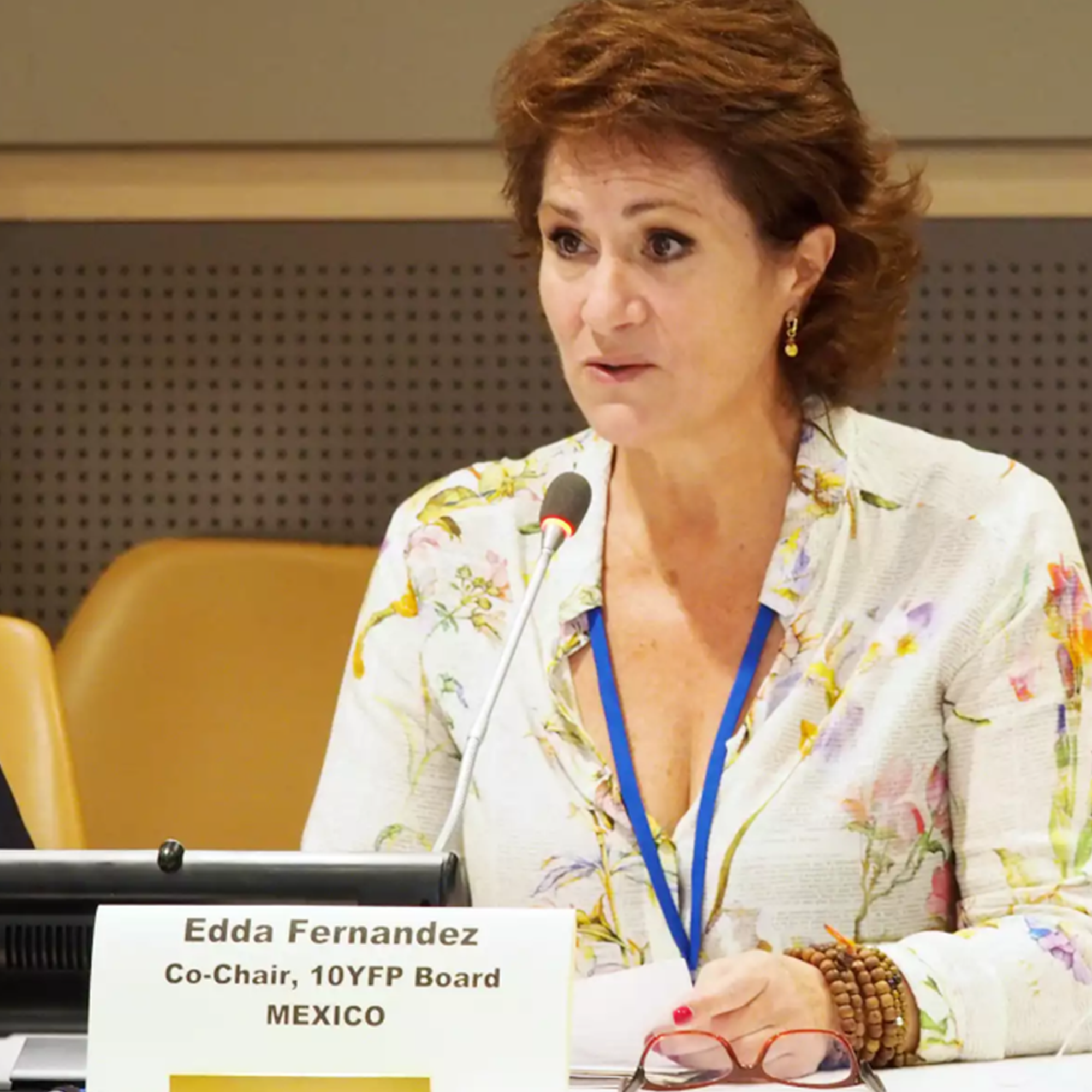 A WOMAN’S PLACE IS REVOLUTIONARY

In Querétaro, the revolutionary spirit of Doña Josefa Ortiz de Dominguez lives on in these combined efforts to preserve biodiversity.

Working in multiple locations, the project is supporting communities to preserve their ecosystems’ genetic resources and the traditional knowledge based upon them.

Benefits are beginning to manifest in the form of business opportunities, employment, research, technology transfer, and capacity development. 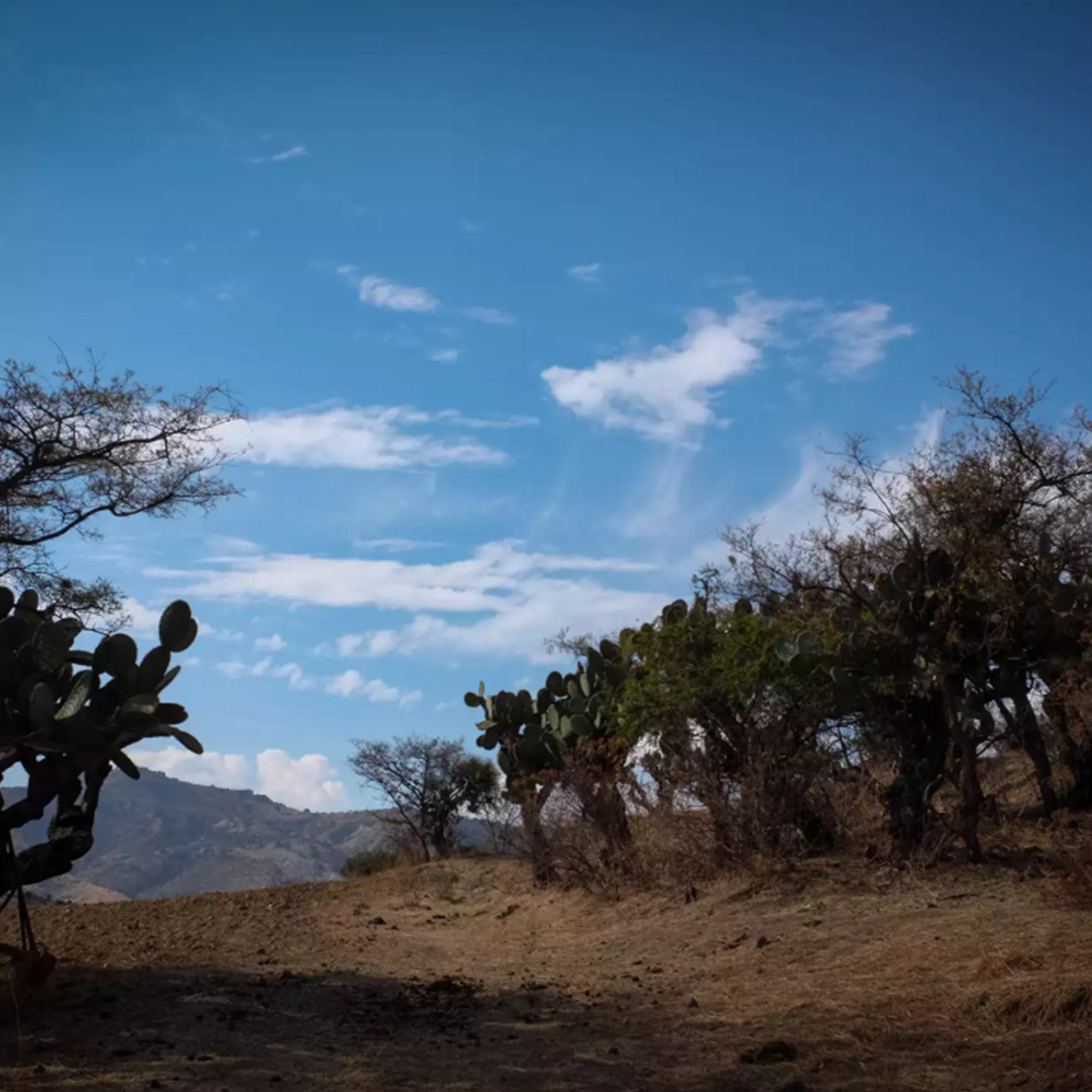 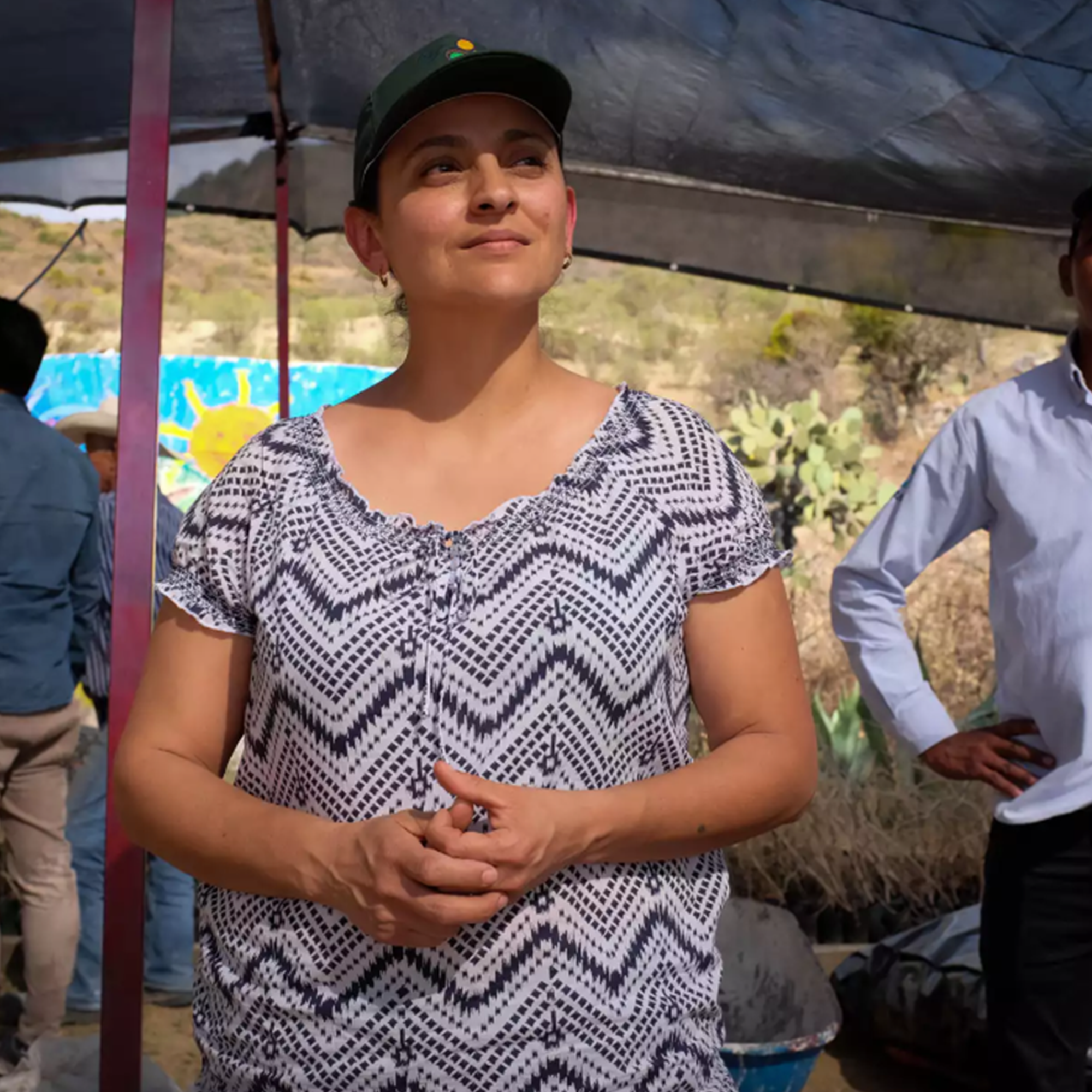 “It’s a new Mexico. It’s a new way of understanding local communities. This project proves that local communities and indigenous people can be part of this process in building sustainable production. …Women are generally the guardians of traditional knowledge – this is traditional knowledge in utilization – providing for the wellness of humankind.” Edda Fernández Luiselli