For centuries the idea of «going to see the doctor» meant in our collective imagery that we would be going to see a male doctor. In Argentina, the numbers validated this idea. In the mid-19th Century, medical professionals began to participate, along with the construction of the modern state, in universities, the direction of health institutions, and public health policies. Women were practically excluded from the regulated exercise of medicine, an elite practice.

However, public high school (Escuelas Normales) boosted the prospects of a group of notable women in their plight to be admitted to university at the end of the 19th Century. Although there were no formal prohibitions, different provisions hindered it. In 1889, Cecilia Grierson was the first woman to graduate from medical school in the country. Even though she could not practice as a surgeon, she left important contributions through the creation of professional associations and the founding of specialized schools. It also opened the way to a new generation of women in medicine. It was a long and arduous road.

A century later, in the 1980s Argentineans’ top of mind concept of going to the doctor still meant that they would be seen by a male doctor—and the probabilities were high that it would be exactly the case. As our recent report on gender in the health sector shows, eight out of 10 doctors in 1980  were male. However,  medicine was at the dawn of a profound transformation in the composition of its human resources. Two decades later, the proportion of women doctors doubled; over half (51.9 percent) of doctors (between 23 and 64 years old ) are women. This transformation resulted in a «professional feminization», from a majority presence of women among technicians, to a majority presence among medical doctors.

Despite this transformation, beliefs and stereotypes towards women doctors persist, especially in certain specialties. This “professional feminization” of medicine did not occur at the same pace in all areas. On the contrary, we found that the distribution is not random. There are specialties with a clear presence of women, and others that remain dominated by men.

Cecilia Grierson could not achieve her dream of being a surgeon. Two centuries later, the operating room remains a space designed and occupied predominantly by men. Still today at least 90 percent of the doctors in general surgery, neurosurgery, coloproctology, vascular surgery, traumatology, thoracic surgery, head and neck surgery and cardiovascular surgery are men. And the disparity is present in countries around the world. In the United States, only 19 percent of surgeons are women; in the UK it’s around 10 percent. 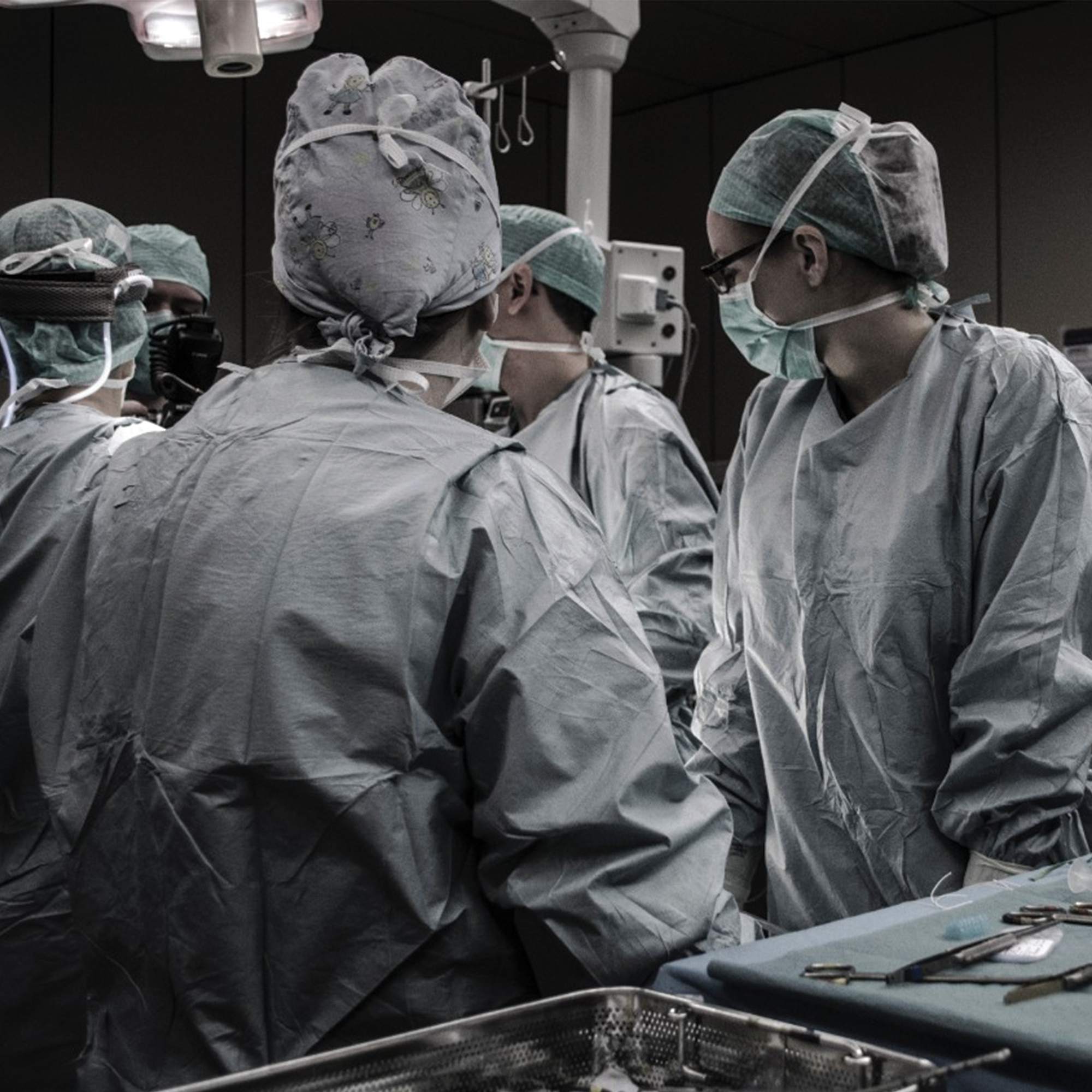 The operating room is an area where «control of risk situations», «stress management» and «physical stamina» are understood as masculine attributes. In contrast, women’s capacities continue to be mainly associated with empathy, containment and child-adolescent care. This was expressed by a general surgeon, coordinator of a hospital service in the Metropolitan Area: «Men feel more comfortable than women with a certain level of stress. There must be something in the gender in which there is naturally a level that they do not want to pass, or they do not feel ready to pass it, and it becomes a barrier.” Moreover, a general surgeon service coordinator said «You had to be prepared as a soldier to go to war: a hard physical training, emotionally tough. It’s very difficult for a woman to overcome that.»

The elimination of gender stereotypes and prejudices requires transformations in beliefs about the ways of being, acting and thinking of women and men. These transformations involve men especially: our report found that although women suffer from inequality and discrimination, males are generally the ones who feed them. In this framework, empowerment is fundamental, although not enough. Women must be able to freely choose full access to the labour market. In the case of medical doctors, it is also a matter of allowing them to freely access a specialty and choice. That is, to eradicate the double stereotype – the sexual division of labour within households and within institutions – without biases that determine their functions simply because they are women.

A fundamental step to break stereotypes about the capacities associated with the masculine and feminine in the field of health is to make visible institutional and formative contexts in which stereotypes are constructed, reproduced and visualized. Influencing the transmission of values, dispositions and social and behavioural expectations that are socialized to a great extent in medical schools, residencies and hospital institutions through formal and informal mechanisms is essential for a greater empowerment of women in the sector.

More than a century of women’s achievements in medicine have not been enough to eradicate stereotypes about their abilities and talents. Will they, in the next 100 years, be able to freely choose their specialty and have the same opportunities to access an operating room as their male counterparts?

About the author
Gabriela Catterberg is a human development and policy researcher with UNDP Argentina and the lead author of the report Gender in the health sector: Feminization and labour gaps (Spanish). Follow her on Twitter: @GCatterberg