The French Embassy in Panama and the United Nations Development Program in Latin America and the Caribbean, in particular the Gender Area and the Area of Inclusive Growth and

Integration of SDGs, in conjunction with the Ministry of Social Development of Panama will sponsor the «Meeting of Specialists: Index of Multidimensional Poverty and Gender» this August 1-2 in Panama City, Panama. The event was organized considering the need for the creation of a multidimensional poverty index that incorporates gender dimensions and indicators.

The objective of this specific measurement is to be able to analyze and measure the multidimensional poverty of women, in order to determine the factors with the greatest impact on women’s poverty and for governments to establish public policies focusing on those variables and barriers identified. The IPM proposal is developed in a draft document and consists of 7 dimensions and 37 indicators. It is the first time, globally, that an initiative of these characteristics is being developed. 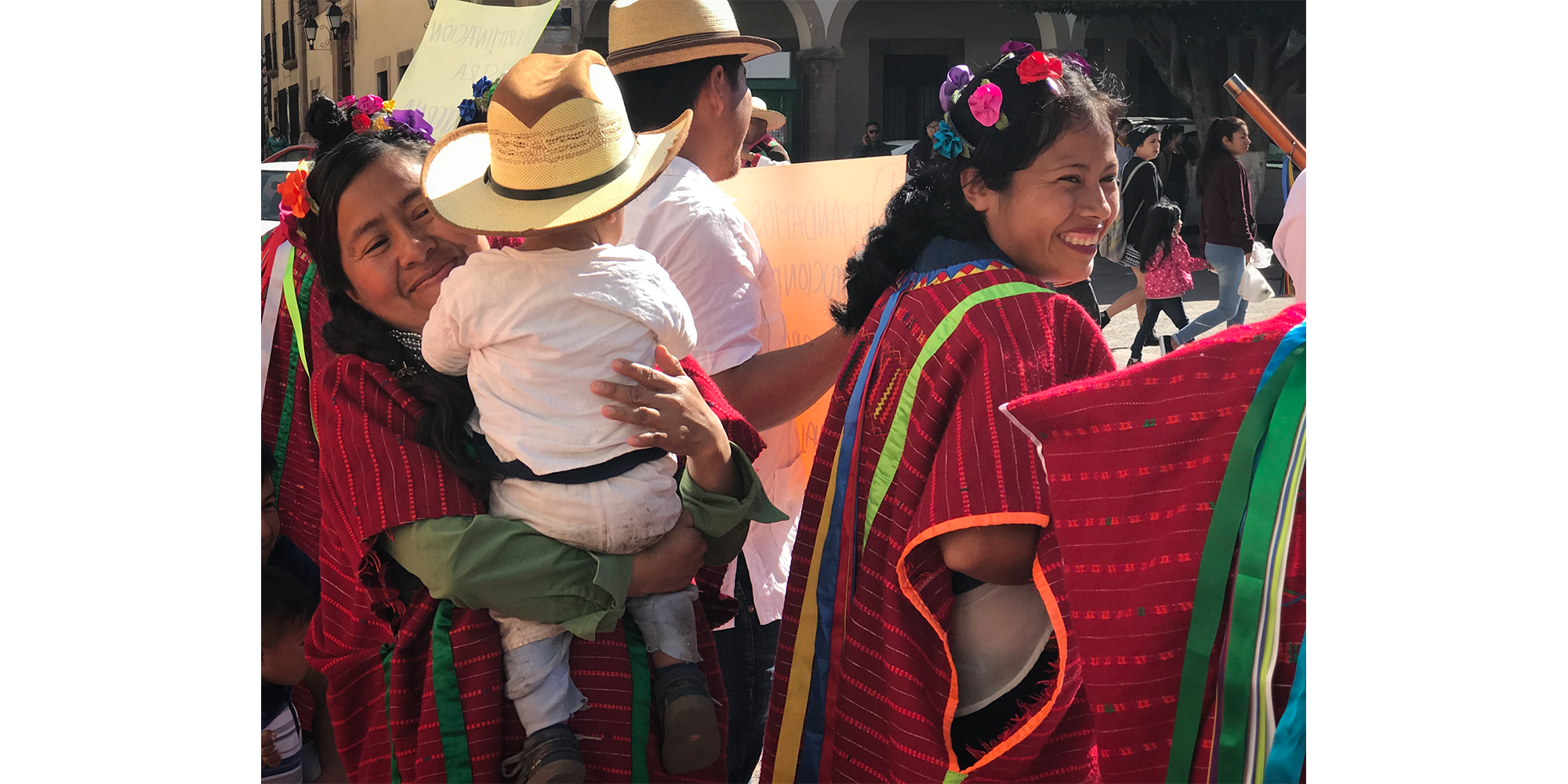 The 2030 Agenda, since its adoption in 2015, constitutes the road map for the 193 UN member states when establishing their economic, social and environmental policy priorities. Its 17 objectives and 169 goals maintain an integrated nature and are forged on the principles of “universality, integration and leaving no one behind”, with a view to achieving sustainable development that overcomes the mechanisms of poverty, exclusion and inequality. In this context, gender equality is not only conceived in the SDGs as an objective in itself (SDG 5), but as a cross-cutting element for the entire 2030 Agenda.

In order for the 2030 Agenda to be fully manifested, it is necessary to promote the increase in the number of women with their own income and to implement actions that allow an adequate balance of work, family and personal life and that promote equitable care responsibilities between women and men, eradicating poverty in its many forms and favoring real equality for all people. To the extent that it is women and girls who have higher rates of poverty, greater economic vulnerabilities and greater unpaid workloads, the guiding principle of «leaving no one behind» inevitably points to the need to address inequalities gender and empower women and girls as central elements in the strategy to achieve sustainable development. 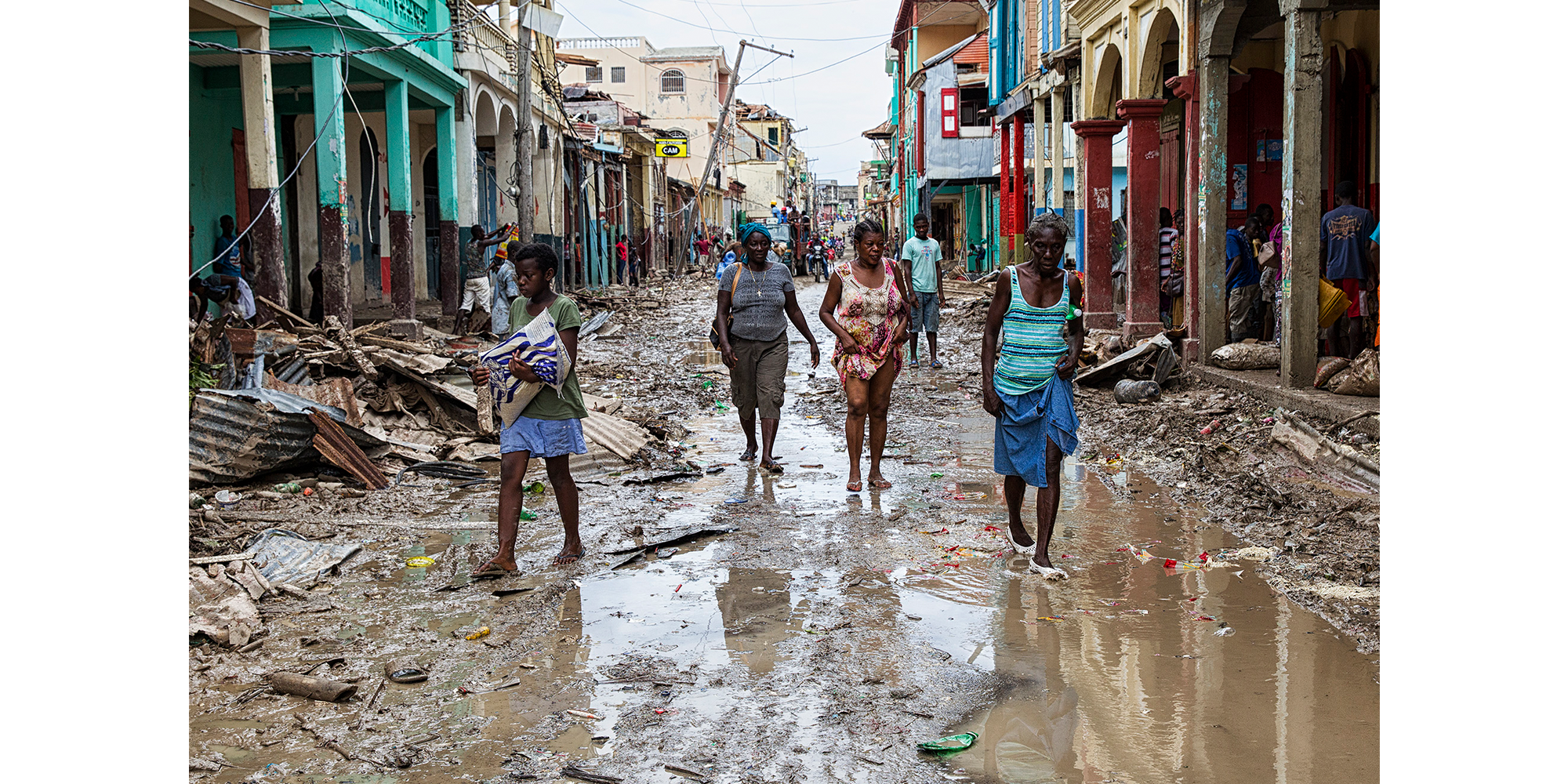 PROPOSAL FOR A MULTIDIMENSIONAL POVERTY INDEX WITH GENDER DIMENSIONS AND INDICATORS

The purpose of the workshop is to provide an open space for an exchange of ideas with decision-makers as well as poverty and gender specialists in order to validate and finalize a proposal for a multidimensional poverty index with a gender focus in order to develop the measure in countries of the region.

During the workshop it is expected: