Powering Suriname’s Hinterland, by the Sun 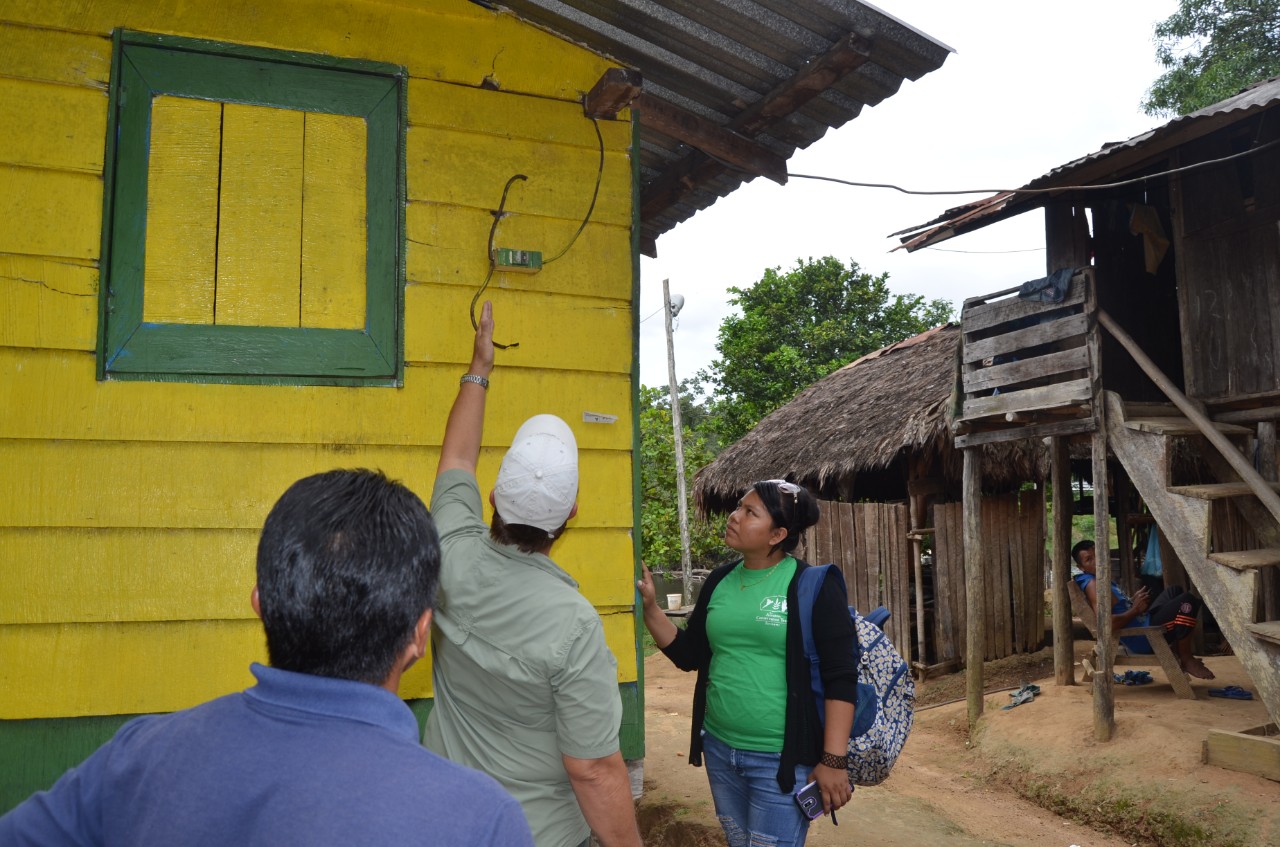 One hour’s flight from Suriname’s capital, Paramaribo, we find Tepu. An indigenous community of seventy households only accessible by chartered flight or via the Suriname River.

When the team from the Japan-Caribbean Climate Change Partnership arrives, we’re greeted by the Chief and several rounds of translation later – from their indigenous language, to Dutch, to English – we learn that he’s welcomed us and expressed his thanks for the project being set up.

Tepu has operated on a power system setup some forty years prior, dependent on a generator and fuel. Today, the village runs on solar power, following the vision of the Amazon Conservation Team (ACT) and two female villagers.

In 2016, Kitura and Anna agreed to leave their village and travel to India in order to be trained in the assembly, repair and installation of solar panels at the Barefoot College. They recount that when they volunteered to attend the training, it was met with some resistance from male villagers, who felt a man should attend though, their participation was approved by the Chief. Both women said they wanted to participate in order to develop their village; they never considered how far India was, having never even travelled to Paramaribo. When they started their journey, it all was quite a shock for them, being unable to speak neither Dutch nor English. 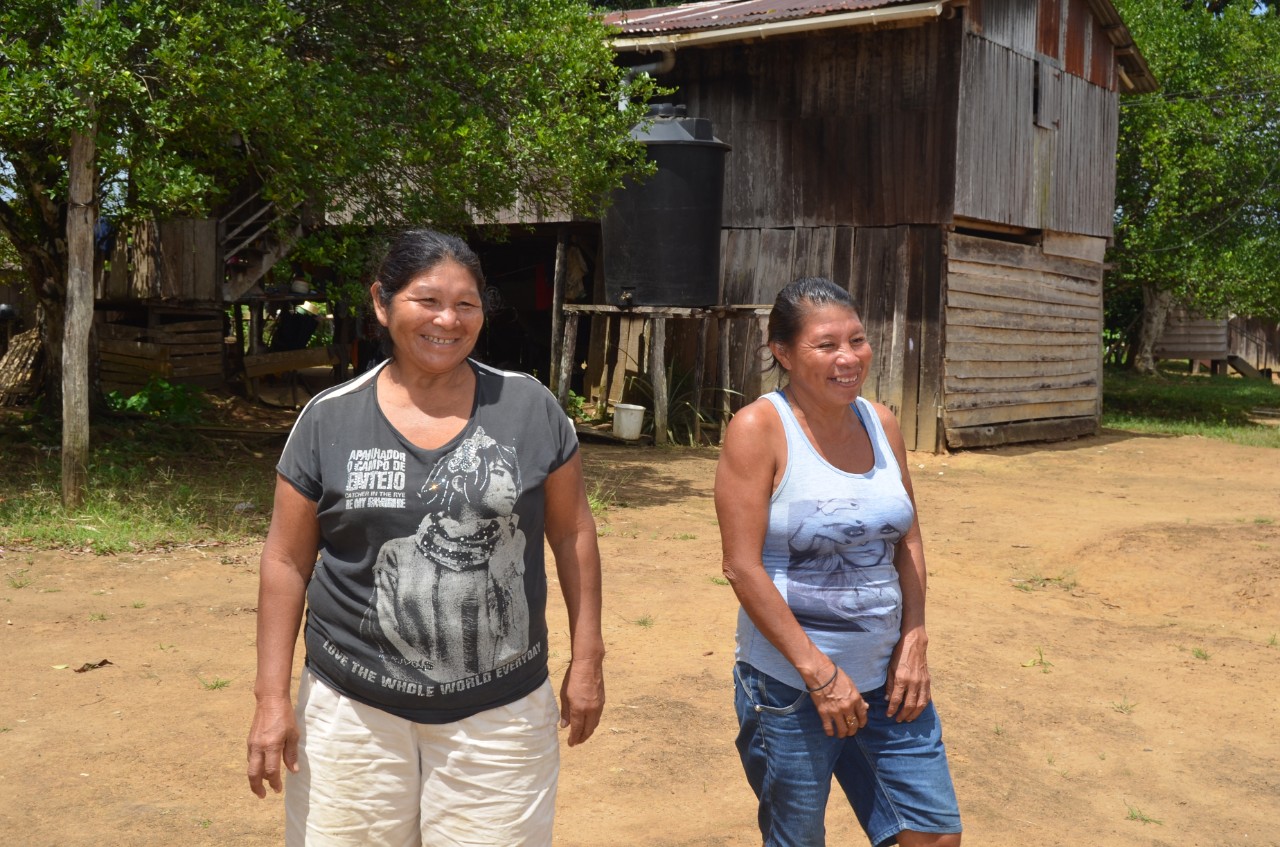 ACT prepared name tags for them and tried as best as they could to explain what they might encounter on their journey but, they forgot to tell them how to retrieve their luggage! Anna, the more outspoken of the two, tells us that when they arrived in Holland they waited for a long time watching their bags appear and then disappear repeatedly. They couldn’t figure out how to retrieve them. She says, “one minute it was there, then it disappeared.” Fortunately, a kind stranger helped them.

When they returned to Tepu, they were initially frustrated by their inability to use their new skills, fearing they might forget; the village had no funds to support the installation of solar panels and this is where the UN Development Programme’s Japan-Caribbean Climate Change Partnership (UNDP’s J-CCCP) support was needed. J-CCCP provided funding to support Anna and Kitura in the installation of solar panels for the entire village; they’ve also helped to re-wire villagers houses in order to accommodate the new solar-powered system.

Kitura and Anna have now trained three persons within their village and three in another village. They tell us that they’re both so proud of themselves. The men are now proud of them as well.