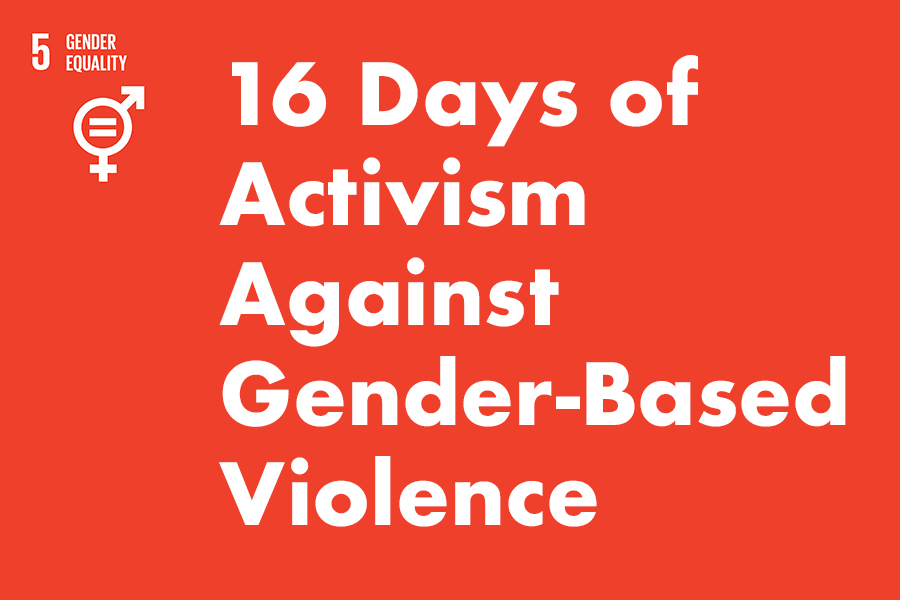 «This year, the UN Secretary-General’s UNiTE Campaign will mark the International Day for the Elimination of Violence against Women and the 16 Days of Activism against Gender-Based Violence (GBV) from 25 November to 10 December, under the theme ‘Orange the World: Generation Equality Stands against Rape!’

Whether in times of conflict or peace, rape is a crime that damages our shared humanity. It leads to lifelong consequences for survivors, the majority of who are women and girls, including psychological and physical effects. It negatively impacts our society at large. When perpetrators are not punished, impunity leads to the normalization of violence.

A recent study by UNDP, UN Women, UNFPA, and ESCWA shows that in some countries penal codes still exonerate a rapist from punishment if they marry the victim. Impunity for perpetrators and stigma towards survivors also obscures any attempt to pin down the exact numbers of incidents. But the core message doesn’t change: without consent, any sexual act is a criminal act.

In UNDP, we work to support our partners globally in their efforts to eliminate gender-based violence. Our efforts include ensuring women survivors can access legal, economic and social services and they receive an enabling environment to rebuild their lives.

UNDP is proud to be a part of the Spotlight Initiative, a $500 million initiative led by the European Union and the United Nations to step up efforts to eradicate violence against women girls in 25 countries in Africa, Latin America, the Caribbean, the Pacific and Central Asia. I encourage colleagues to boost our efforts to address GBV across the full spectrum of our development work and to support UN Women, UNFPA and other partners in this work.

UNDP stands with survivors around the world, and is committed to giving them a voice — to promote their empowerment and recognition. We will continue this work, be it in our workplace or in our development efforts, as everyone deserves to be safe; and to feel safe.»