Young people see, in a way that too many adults do not, a world that is rapidly becoming unrecognizable.

The last four years have been the hottest ever recorded.

For the first time ever in human history, atmospheric carbon dioxide, the gas most responsible for global warming, is at a terrifying 415 parts per million, a record-breaking surge in atmospheric pollution.

The Arctic burned in the northern summer, and ice sheets are melting at startling rates.

Across the world cities are boiling like never before.

Preliminary new German heat record.. 42,6 °C! Over 2° warmer than the old record.
Which was yesterday…. https://t.co/i4OuL5VLu7 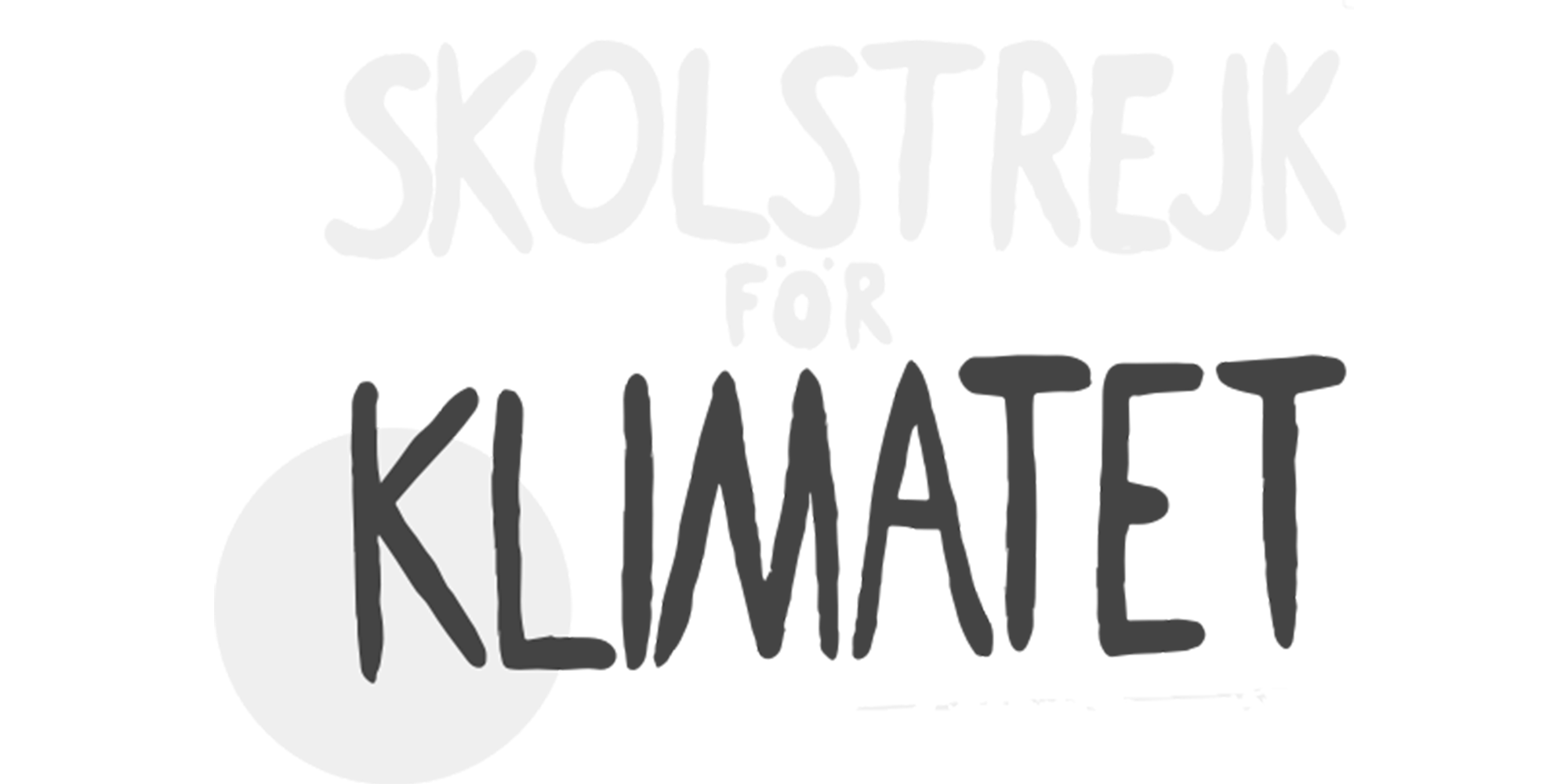 Greta was reminding Swedish lawmakers of promises they were not keeping—their 2015 Paris Agreement pledges to keep global temperatures at no more than 1.5°C (2.7°F) above when the industrial era began.

Four years on from Paris, almost no countries are even close to meeting even their original commitments. Targets, which as we pump ever more carbon into the atmosphere, are fast becoming insufficient.

From Uganda to Australia, millions have left their classrooms, with demands for their own governments.

Most are not even old enough to vote. Yet the movement has become a juggernaut—reaching the highest levels of political engagement. 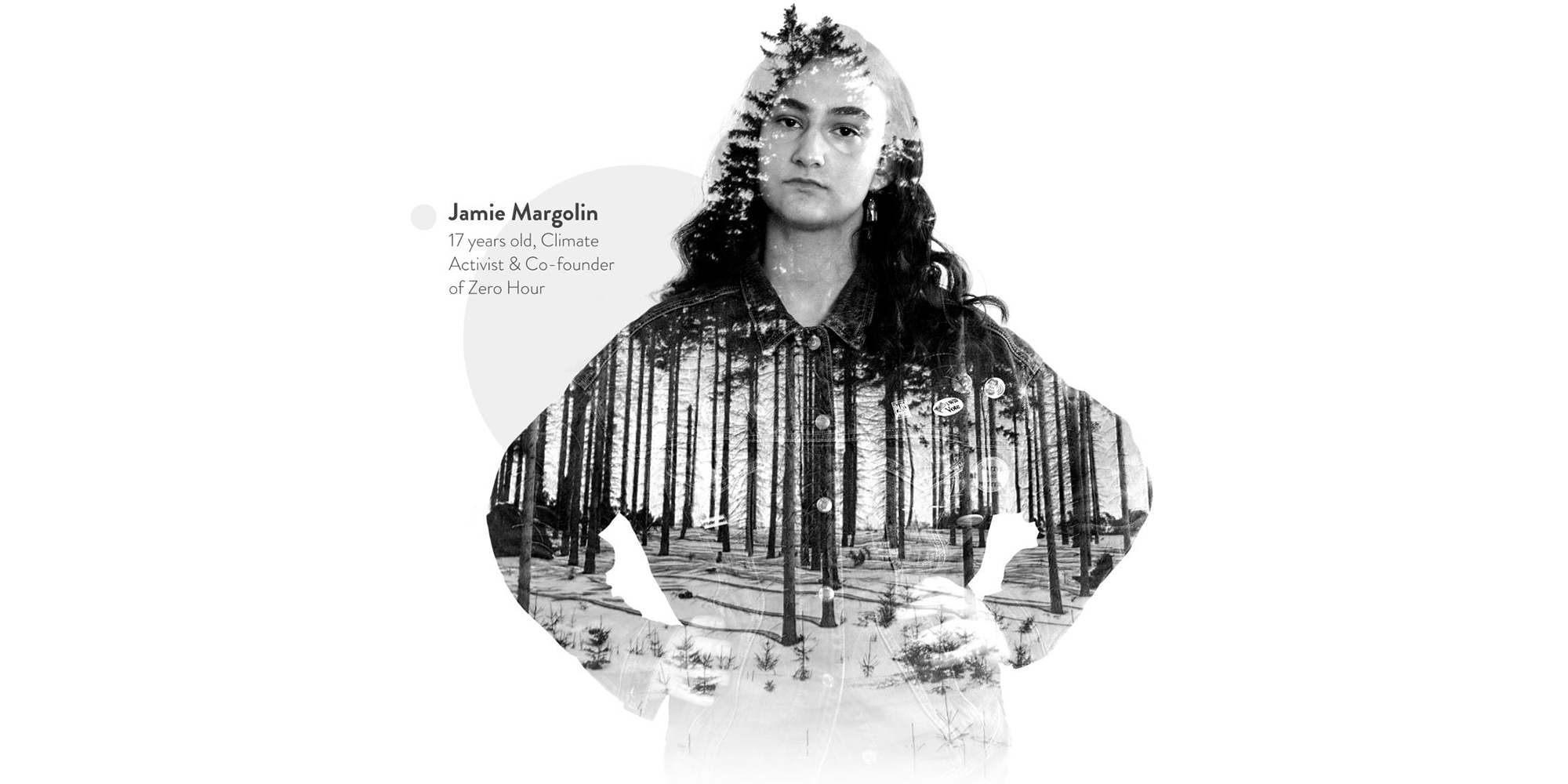 Those who have the most to lose are fed up with political inaction.

Their message is clear: the older generation has failed, and it is the young who will pay in full—with their very futures.

“It’s not just an issue on the list for us kids. It’s not; ‘oh yes, I intellectually care about climate change because I have time in my spare time to feel good about myself and care about a turtle,’ it’s actual existential fear.”Jamie Margolin, Climate Activist & Co-founder of Zero Hour

It is a message that the UN Secretary-General has heard.

“My generation has failed to respond properly to the dramatic challenge of climate change. This is deeply felt by young people. No wonder they are angry.”António Guterres

Is the system broken?

Mr. Guterres has invited world leaders to the UN Climate Action Summit in September in New York. The aim is to radically revise every country’s Nationally Determined Contributions (NDCs) by next year.

UNDP will launch the ‘People’s Climate Vote’ which will bring the priorities of citizens to policymakers to increase political leadership and step up progress on carbon neutrality.

We want to make sure every person’s voice is heard—no matter what their age. 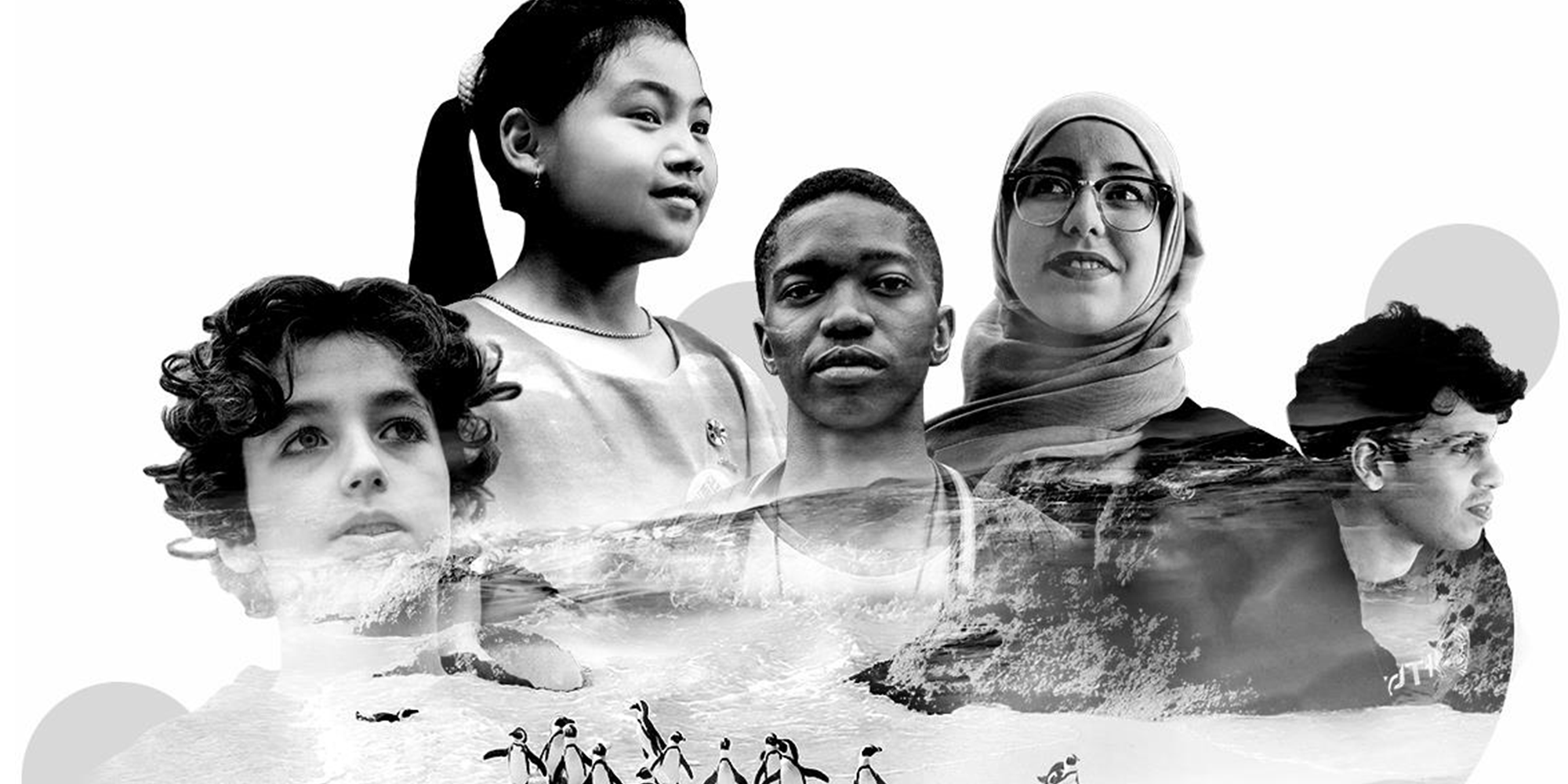 Alessandro Tazartes, 12, from Italy, participated in his first youth-led climate strike in Milan on 15 March 2019, which had a turnout of 100,000

Climate activist Licypriya Kangujam, 7, from India, is raising her voice to bring world leaders to take immediate action to protect our planet and people from climate change. She initiated ‘The Child Movement’ in June 2018 with the support of the International Youth Committee (IYC).

Eshaan Menon, 22, is a Malaysian app developer who has vowed to use his technological skills for saving his country from climate change.

Leading up to the Climate Action Summit is the Youth Climate Summit—giving young people the opportunity to make decision-makers feel their urgency, and hear their ideas.

“One of the things that’s so powerful about the youth movement is that a lot of us think outside the structure and the system that adults have created and so we think about solving the climate crisis in some ways that adults wouldn’t.”Alexandria Villaseñor, Climate Activist & Founder, Earth Uprising International

“We don’t want the burden to be thrown on our shoulders. I get messages again and again. “The youth will save the world.” And that is just such an unfair burden to place on a 17-year-old girl, just trying to figure out her life. That is such an unfair burden to place on kids who did not cause this problem and do not have the voting power, or the monetary power, the resource power the adults in power have.”Jamie Margolin, Climate activist and Zero Hour co-founder 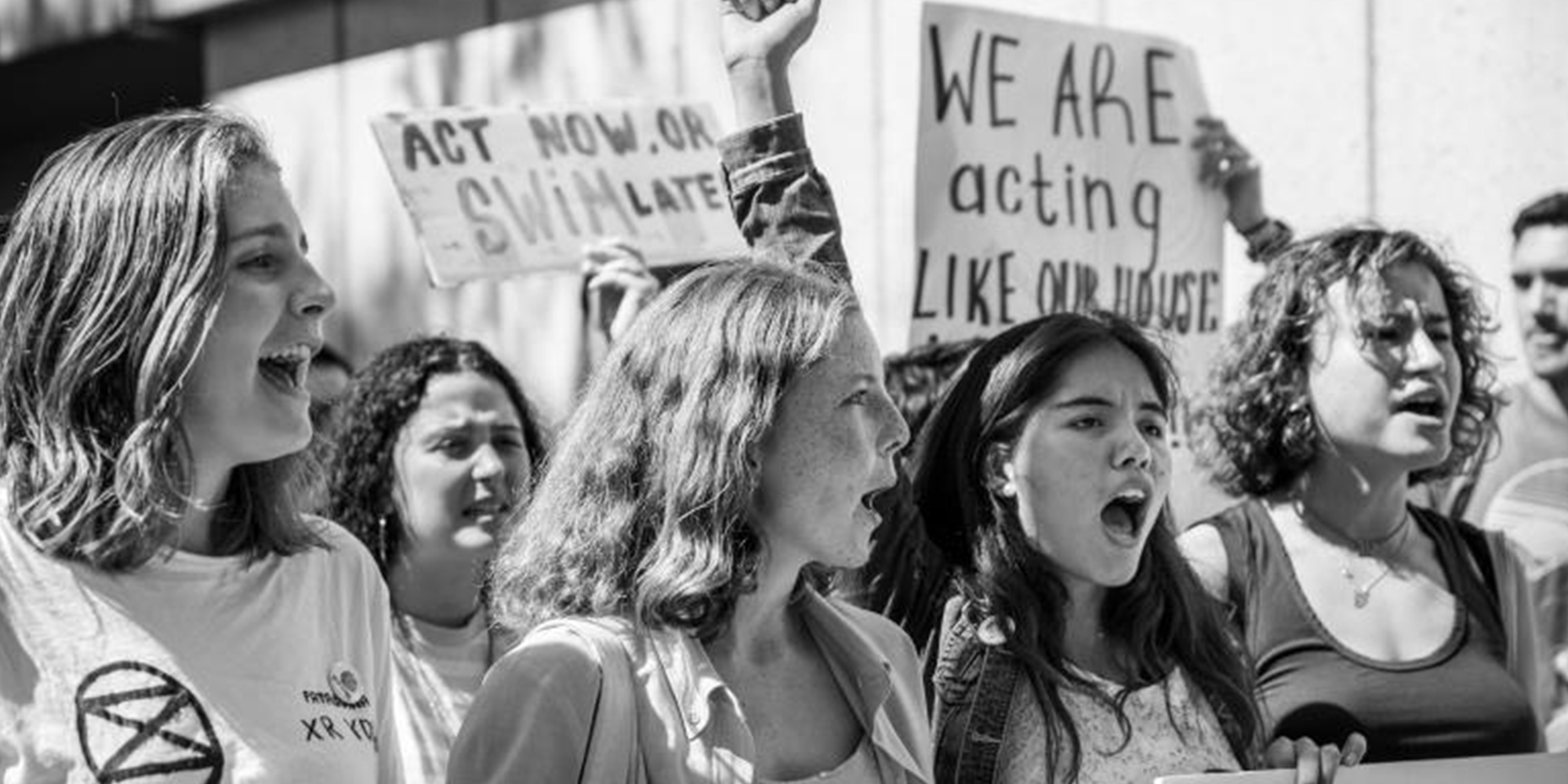 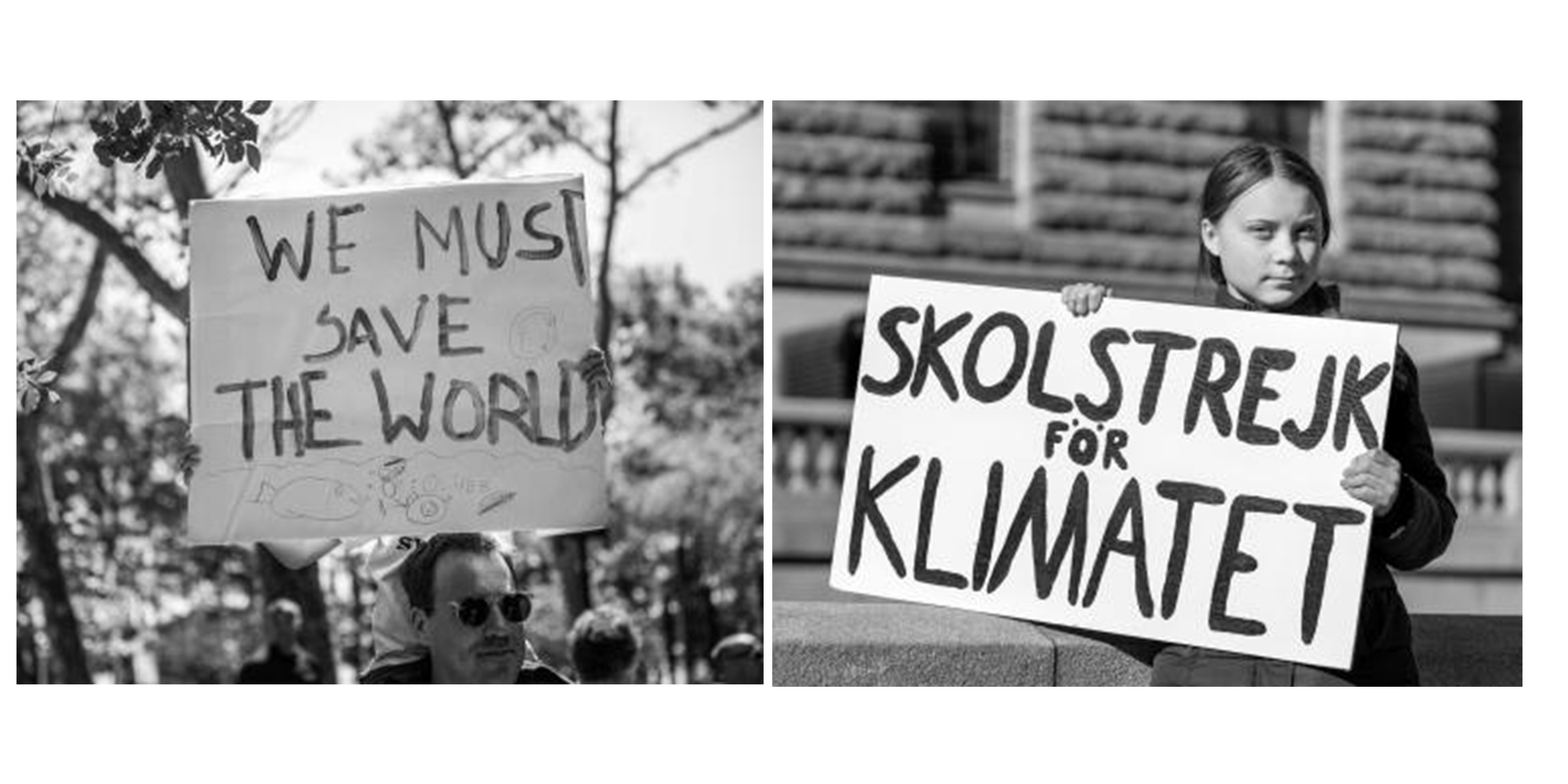 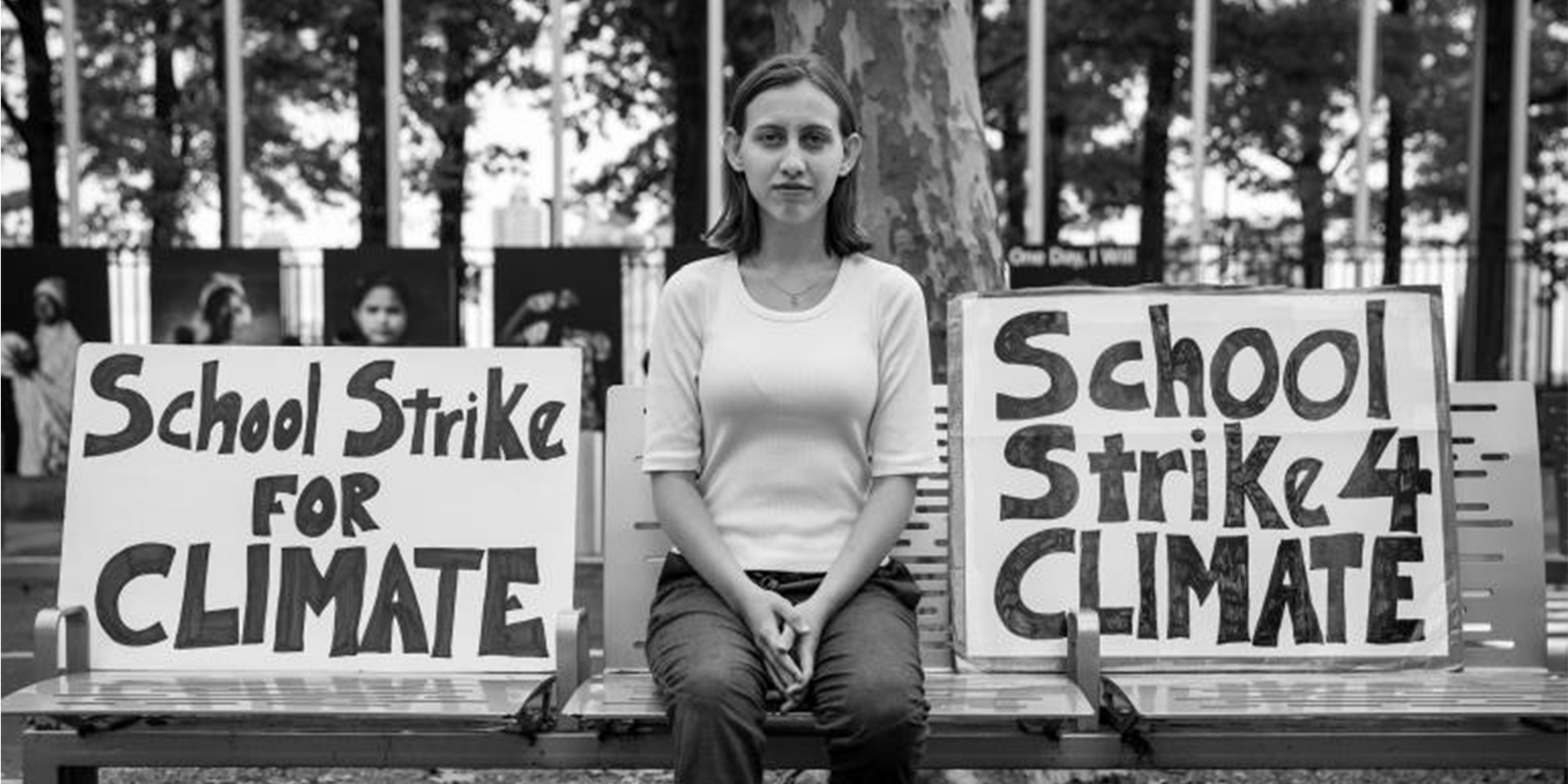 Within the United Nations, UNDP plays a leading role in working for just and sustainable societies.

At the Social Good Summit in New York in September, UNDP Administrator Achim Steiner will advocate strongly for young people.

“Youth leaders are rightfully impatient for leadership on climate change and are taking charge of their own future. This is our collective moment in history to disrupt the status quo, and the Social Good Summit is just the kind of platform young people need to have their voices heard loud and clear.”Achim Steiner, UNDP Administrator

Wake up and change

Global warming is an existential threat to our species, and it’s not slowing down.

The UN Secretary-General held a press conference to announce that in July we reached a temperature increase of 1.2°C (2.7°F).

With business as usual, we’ll reach a 3.3°C (5.94°F) rise by the end of the century, and the life we know now will be unrecognizable.

The Sustainable Development Goals cover every aspect of a transformation that will halt the worst effects of climate change and bring a just and sustainable future.

We have the tools. All that’s required is action for lasting change.

“The climate crisis has already been solved. We already have all the facts and solutions. All we have to do is wake up and change.” 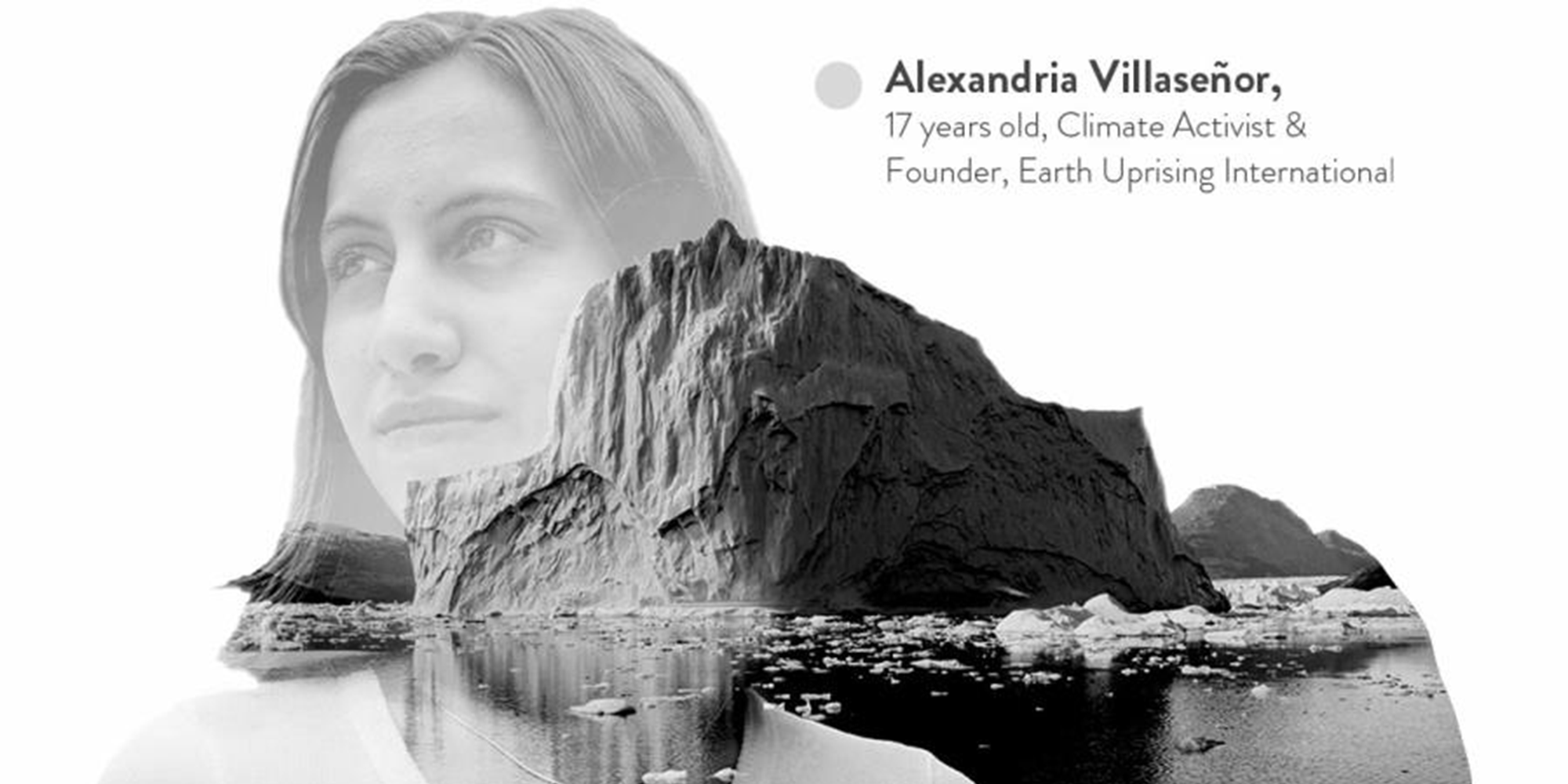