How the Sustainable Development Goals are building on the progress made by the Universal Declaration of Human Rights.

Women live in a dangerous world. The extent of just how dangerous can be hard to grasp.

One in three will be physically or sexually attacked, either by a stranger or somebody they know.

Some studies show the home is even more dangerous — — that up to 70 percent of women have been physically or sexually attacked by their partner.

Laws don’t go far enough. And too many violent crimes against women go unreported. Movements such as #MeToo, #NiUnaMas and Time’s Up are giving women a platform to speak, but governments and communities need to do more.

Having more women in government, and in business are among the surest ways to address the causes of this horrifying epidemic of violence, harassment, and discrimination directed at half the world’s population.

Peace, prosperity and equality are goals for women and men and they’re at the bedrock of all the United Nations Sustainable Development Goals. But some are more particularly crafted to tackle the root causes of violence against women.

Stopping violence against women is not just a moral imperative, it’s an economic one.

Research indicates that the cost of violence against women could amount annually to around 2 percent of global GDP. That’s 1.5 trillion dollars, approximately the size of the economy of Canada.

An estimated 446 million women have no choice but to defecate in the openWithout safe sanitation and clean water; women and girls risk sexual harassment and assault every time they need to answer the call of nature. 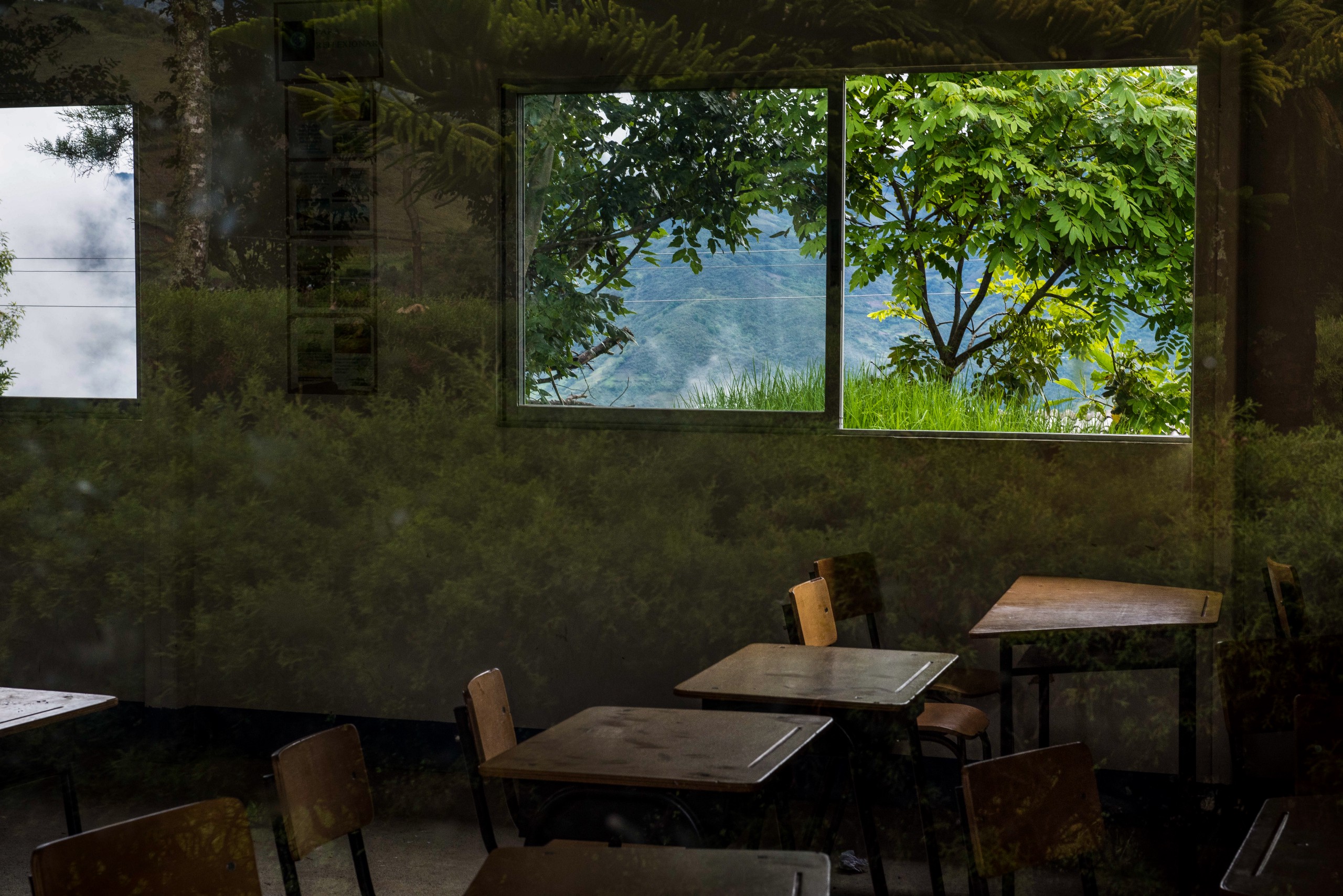 A quality education extends far beyond lessons. It should provide a space where girls feel safe in all aspects of school life. Yet one in four girls say that they don’t feel comfortable using school latrines. This can lead to them dropping out of school.

And while our interconnected world brings many benefits, it can also bring extra peril — in the form of cyber bullying.

The right to peace, safety and both physical and digital spaces free of bullying and sexual harassment are critical for girls’ education. 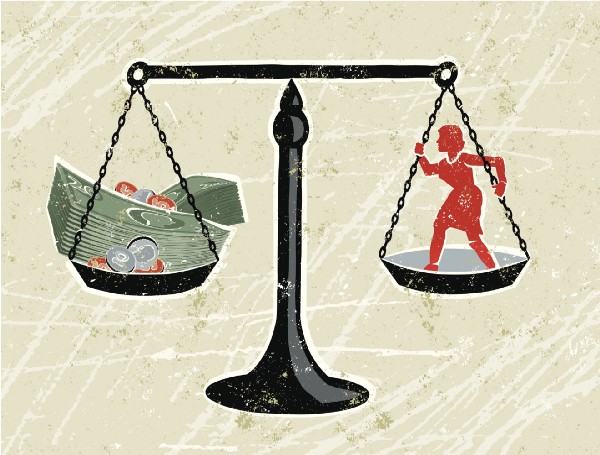 Financial independence is one of the most powerful means for women to improve their lives.

Yet it’s estimated that 650 million women and girls in the world today were married before 18.

It can also perpetuate a vicious cycle of gender inequality — many parents marry off their young daughters to save money or because they simply can’t afford to support her, making it more likely that she will be forced to do the same when she becomes a mother. 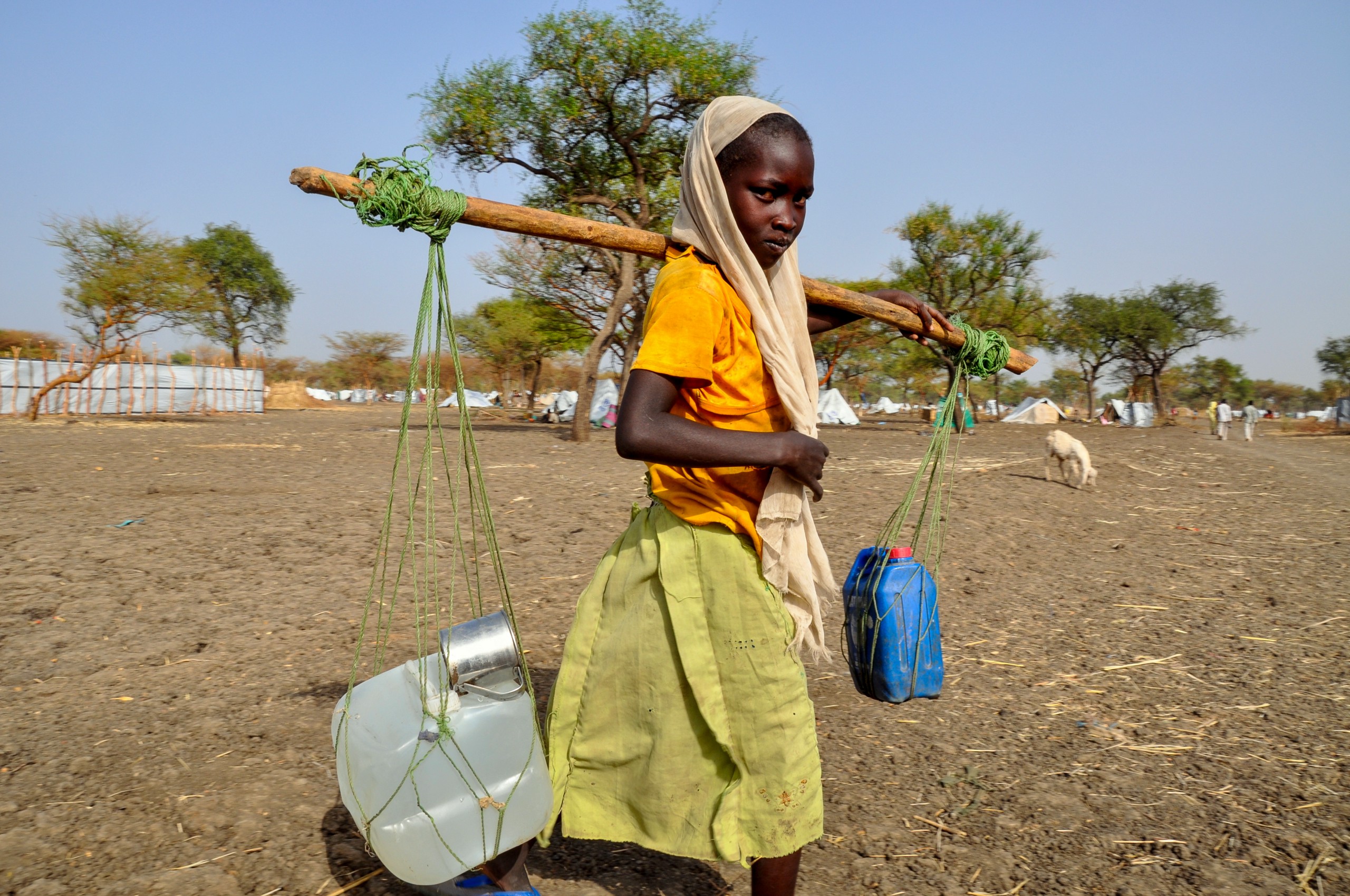 Three billion people still rely on wood, coal, charcoal or animal waste for cooking and heating. Women and girls living in communities without clean energy, electricity or clean water and sanitation are the most vulnerable.

Girls from households that use solid fuels for cooking will spend about 18 hours a week gathering fuel. A recent study of 22 African countries estimates that women and girls spend around two hours each day just collecting fuel, an arduous task that puts them at risk of injury, animal attacks and physical and sexual violence and impinges on their education and leisure. 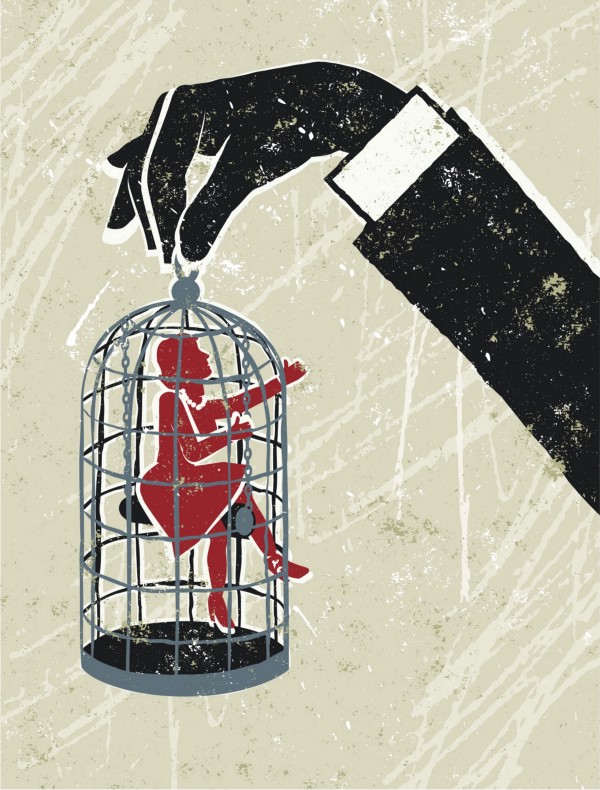 The digital economy is connecting consumers to products from all over the world. Behind these products is a person who makes the things we take for granted, and is in return often abused.

Nearly three out of every four trafficked women and girls are used for sexual exploitation.

If they are not sold into the sex trade. or are too young or old, they are forced to work as indentured servants or workers, The seafood, mining and fashion sectors are most vulnerable to those who exploit human slaves.

By holding businesses accountable to ensure ethical and environmentally-friendly products, consumers can address violence against girls and women. UNDP works with global businesses, production value chains, and governments on policies to combat corruption and labor practices which violate human rights and harms the environment.

Twenty percent of countries exempt rapists from prosecution if they are married to, or subsequently marry their victim, according to UN Women’s Turning Promises into Action.

But domestic violence is not a private matter. Impunity destroys peace and stability. Without punishment and justice, an enabling society is an unsafe society. Strong labour laws are vital for preventing violence against women.

Women across the world make up close to two-thirds of family workers who contribute to family business but do not receive any direct monetary compensation. The over-representation of women in the informal economy increases the risk of gender-based violence.

Even with strong labour laws, many countries and businesses may not provide protection for women at work. As of 2018, 59 countries do not have lawsprotecting women from sexual harassment in the workplace.