Inicio/Centro de Prensa/Noticias/WOMEN WHO GENERATE COCOA FLAVORED INCOME: The Dominican province El Seibo has around 50,000 acres dedicated to the cultivation of cocoa

WOMEN WHO GENERATE COCOA FLAVORED INCOME: The Dominican province El Seibo has around 50,000 acres dedicated to the cultivation of cocoa

The Dominican Republic produces one of the best cocoas in the world. We are the leading exporter of certified organic cocoa worldwide. Cocoa is an important generator of foreign currency for the national economy.» -National Plan for the Sustainable Development of Cocoa

The seed of cocoa is a source of employment and income for the women of El Seibo, one of the 32 provinces of the Dominican Republic located in the east of the country. This is confirmed by Antonia Pérez, president of the Association of Women’s United Hopes, founded in 1972.

Antonia says: «Over the years, women between young people and adults have gone through this place to produce chocolates, chocolates, jams, cocoa, butter and wine, looking for ways to do more than attend to the house and the husband.» 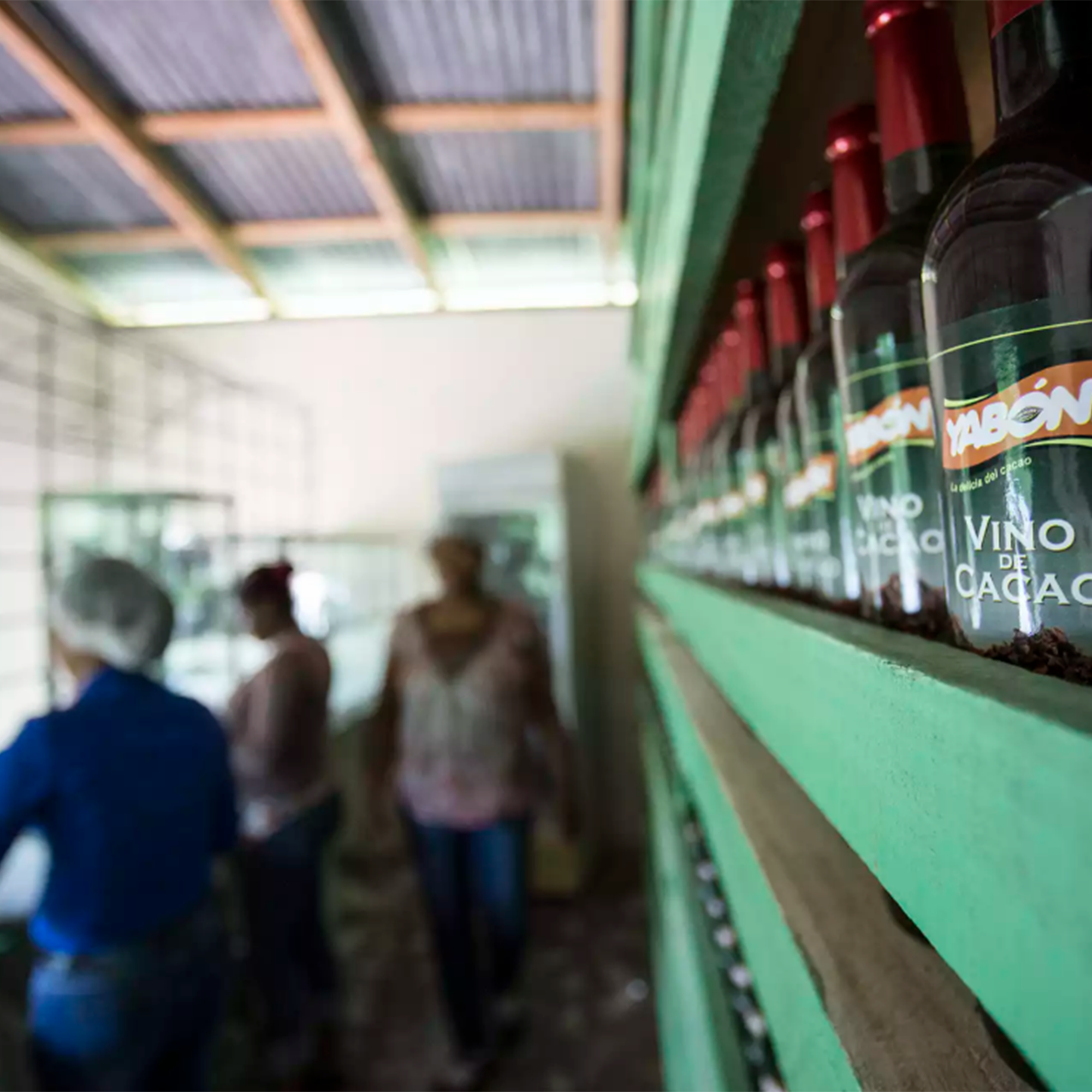 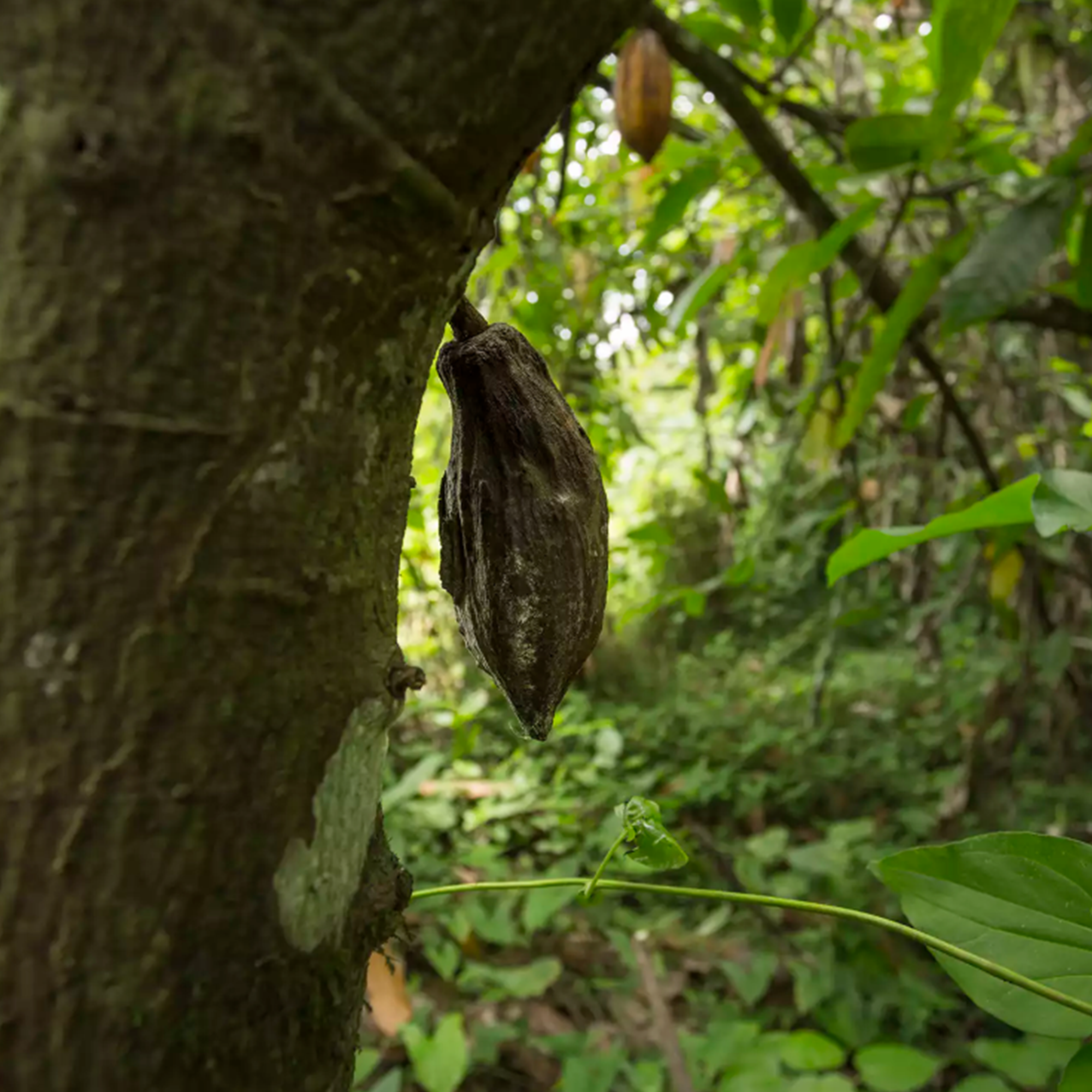 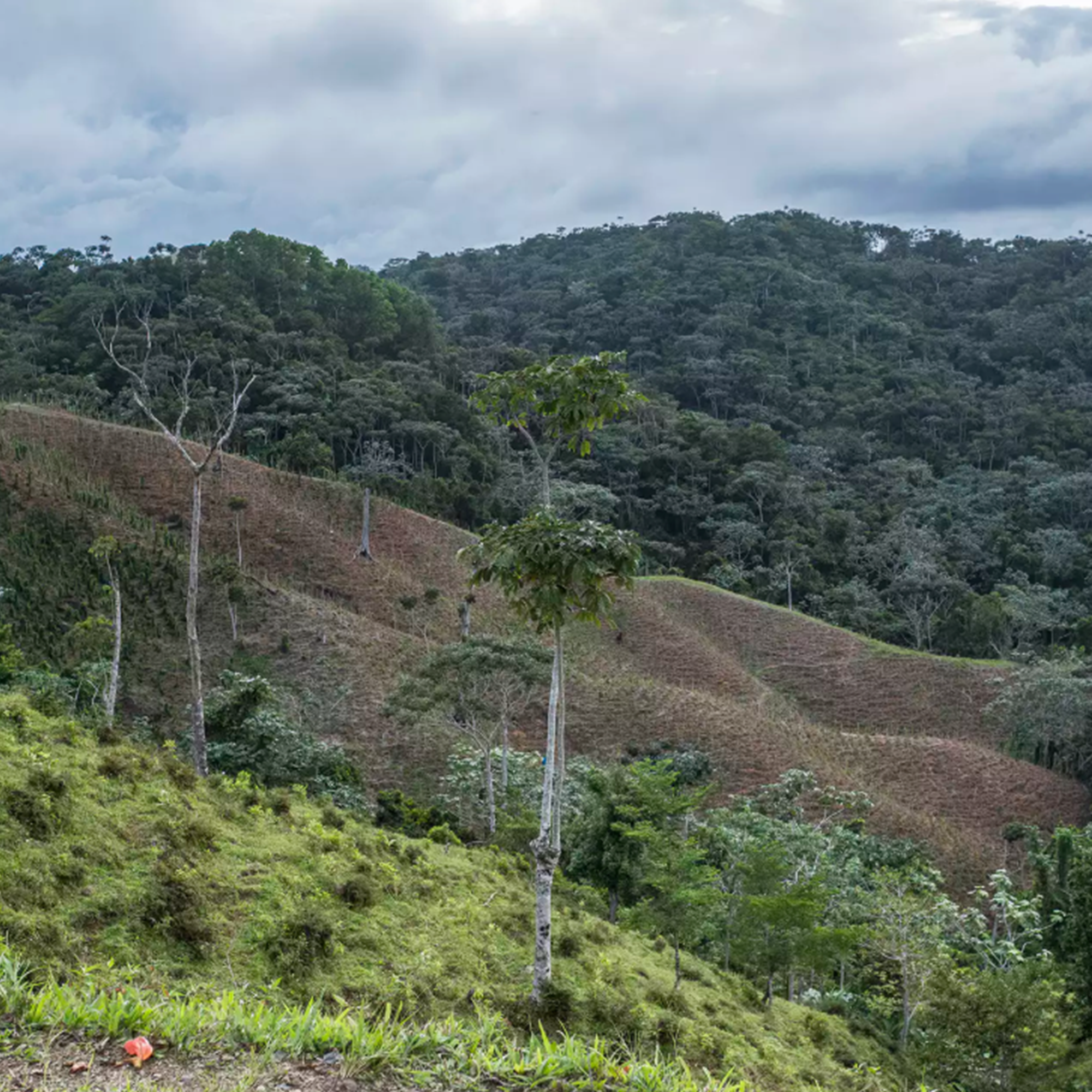 El Seibo has around 50,000 acres dedicated to the cultivation of cocoa, with about 6,200 small, medium and large producers, who harvest more than 6,600 tons per year and according to the Ministry of Agriculture, a fund of 400 million pesos (more than 8 million USD) has been reserved for raising productivity, improving crops, strengthening health systems and boosting the production of this seed.

Regardless, data from the National Statistics Office indicates that 70.2% of households in this province are poor because of the quality of their homes, human capital, the availability of basic services and family support.

This condition of poverty has been accentuated even more after the passage of Hurricane Irma in September 2017. «We were affected because there were cocoa farms that lost crops due to the rains and this increased the cost of the 3 to 4 tons we always need to be able to develop the product line, » Antonia says. 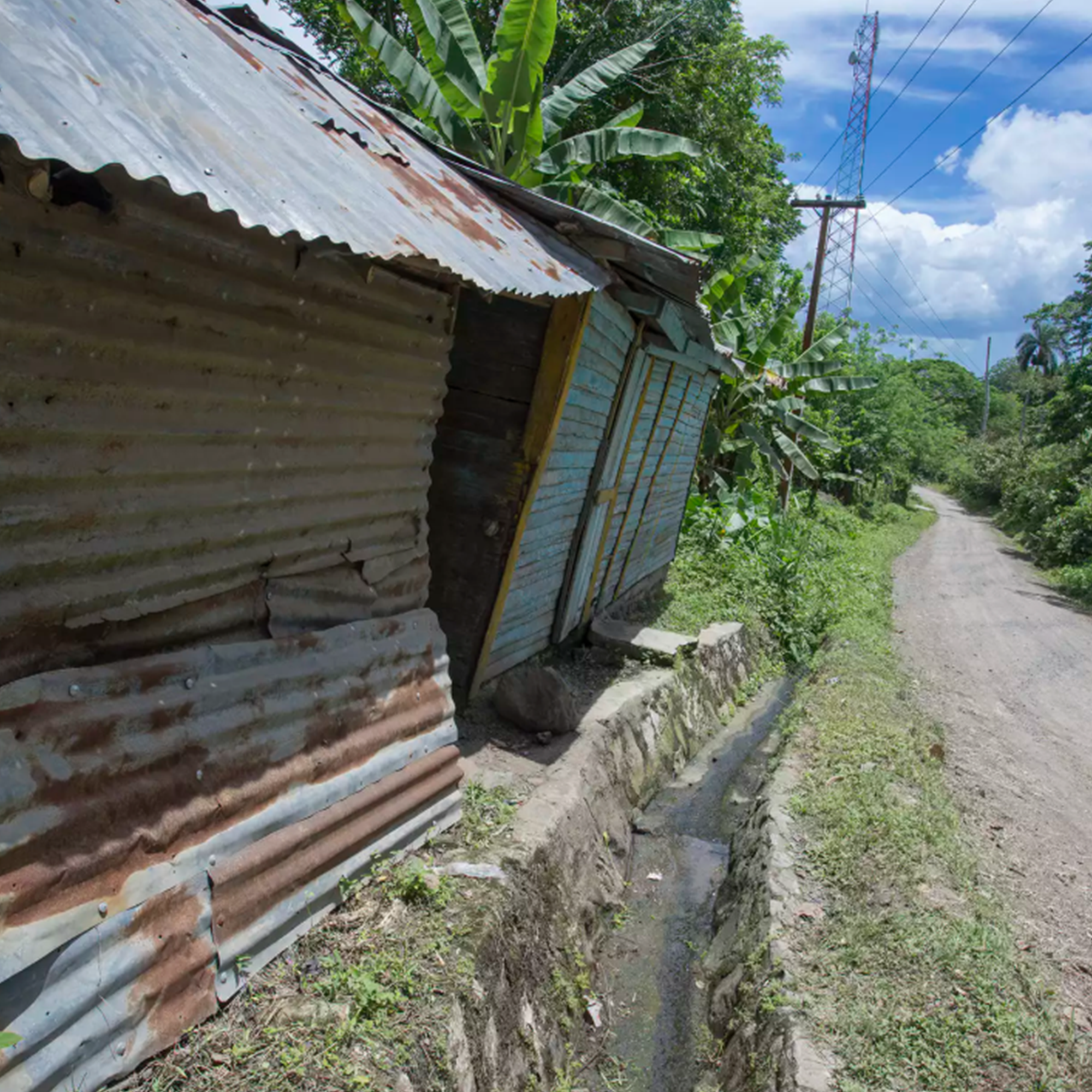 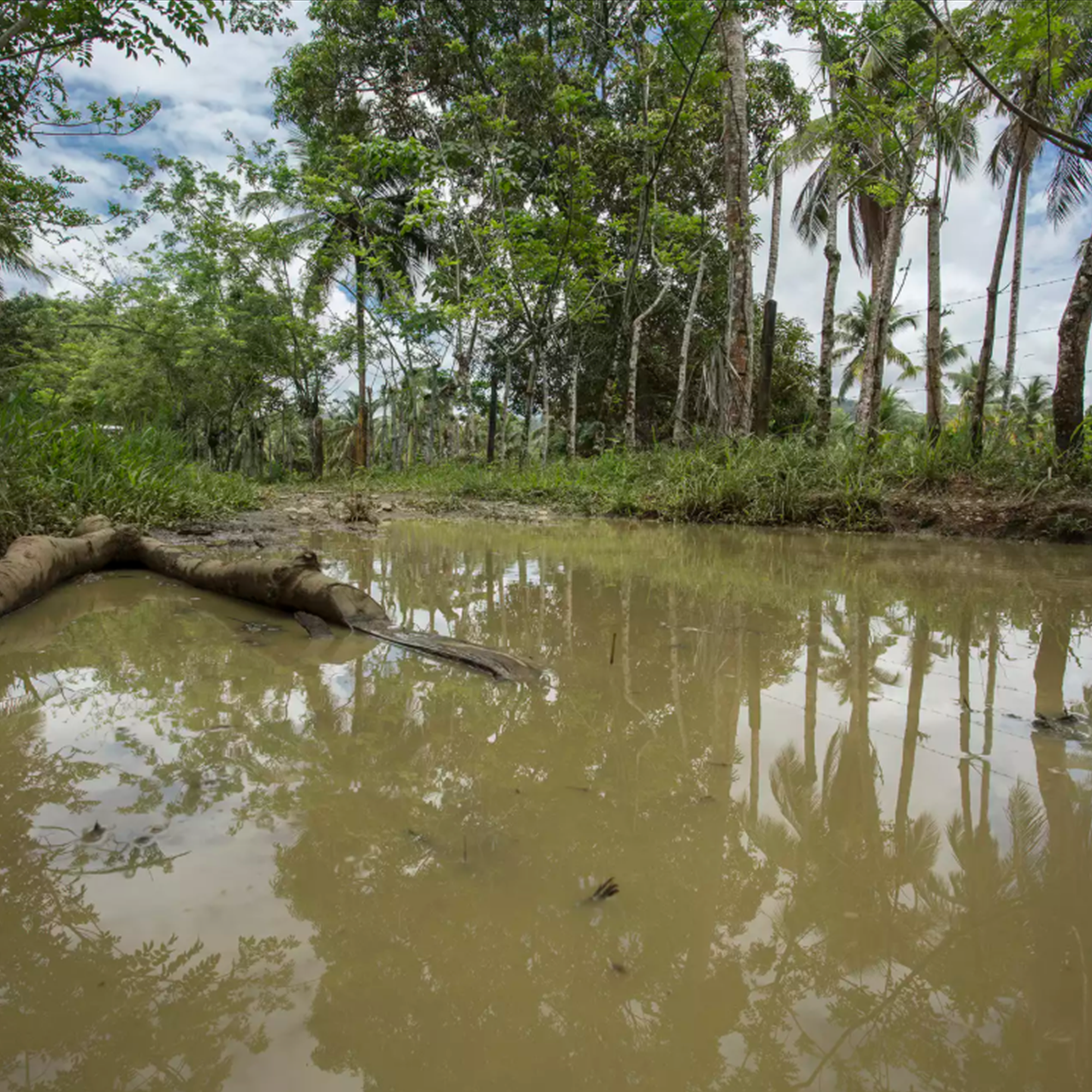 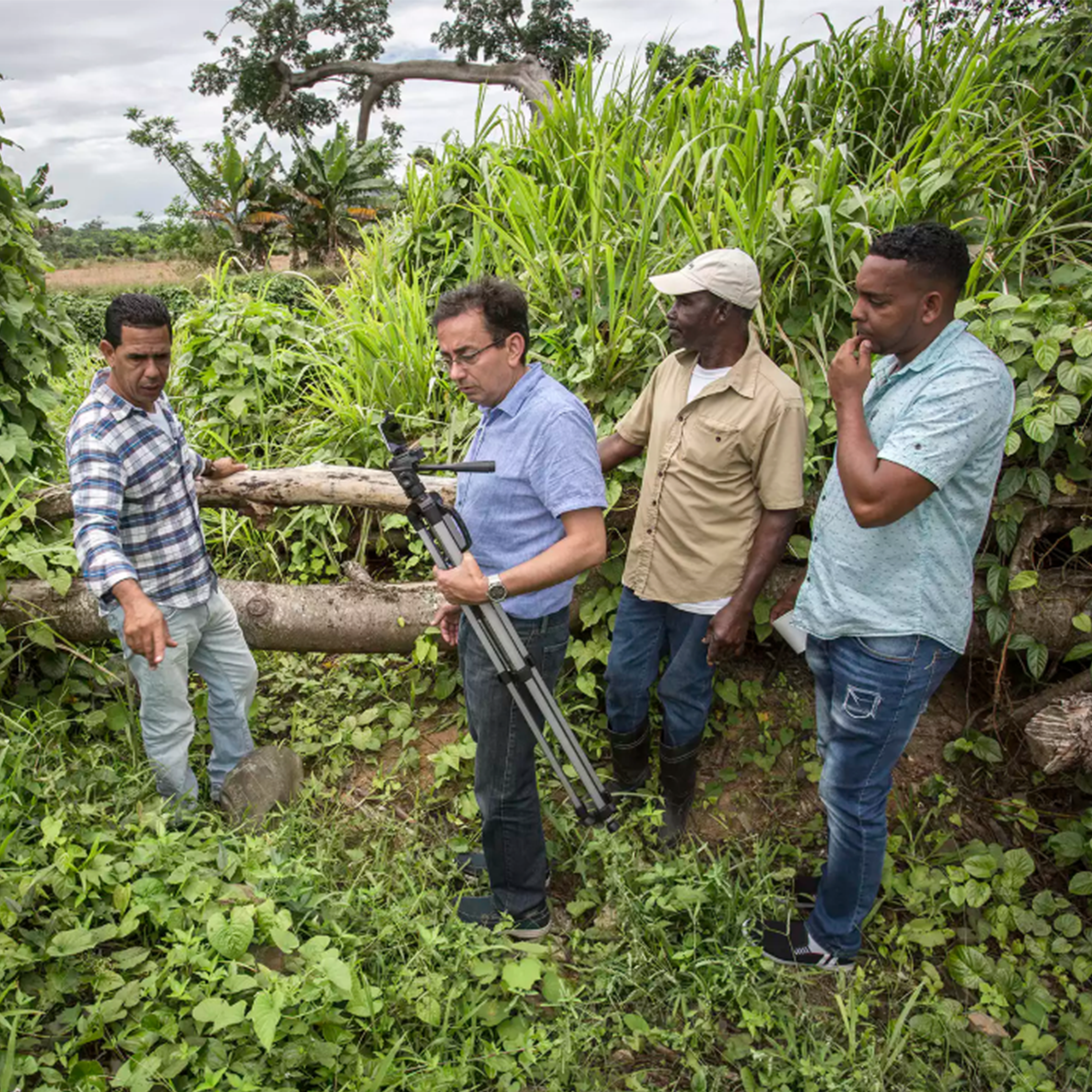 n the face of disasters, it is not only important to have an estimate of the impacts and damages, nor how this impact is distributed among sectors, but also a more detailed work to analyze it on the households that are affected, in their livelihoods», says Juan Carlos Orrego, specialist in post-disaster recovery.

However, nothing stops the work of this Association whose main clients are hotels, supermarkets and local businesses.

«We work with fermented organic cocoa, which we sell to clients from Bávaro, La Romana, Santo Domingo, and visitors who come, try the product and then call us to prepare items, because we work via orders», Antonia indicates.

The number of orders is decisive, because it determines the incentive paid to the 40 women that the Association has. «Only the woman that’s in the water plant has her salary and the ones that serve in the warehouse, but it’s also according to the production. Sometimes the water woman is especially paid up to 8 thousand pesos (160 USD), because her role es key for the process … «, according to Antonia. 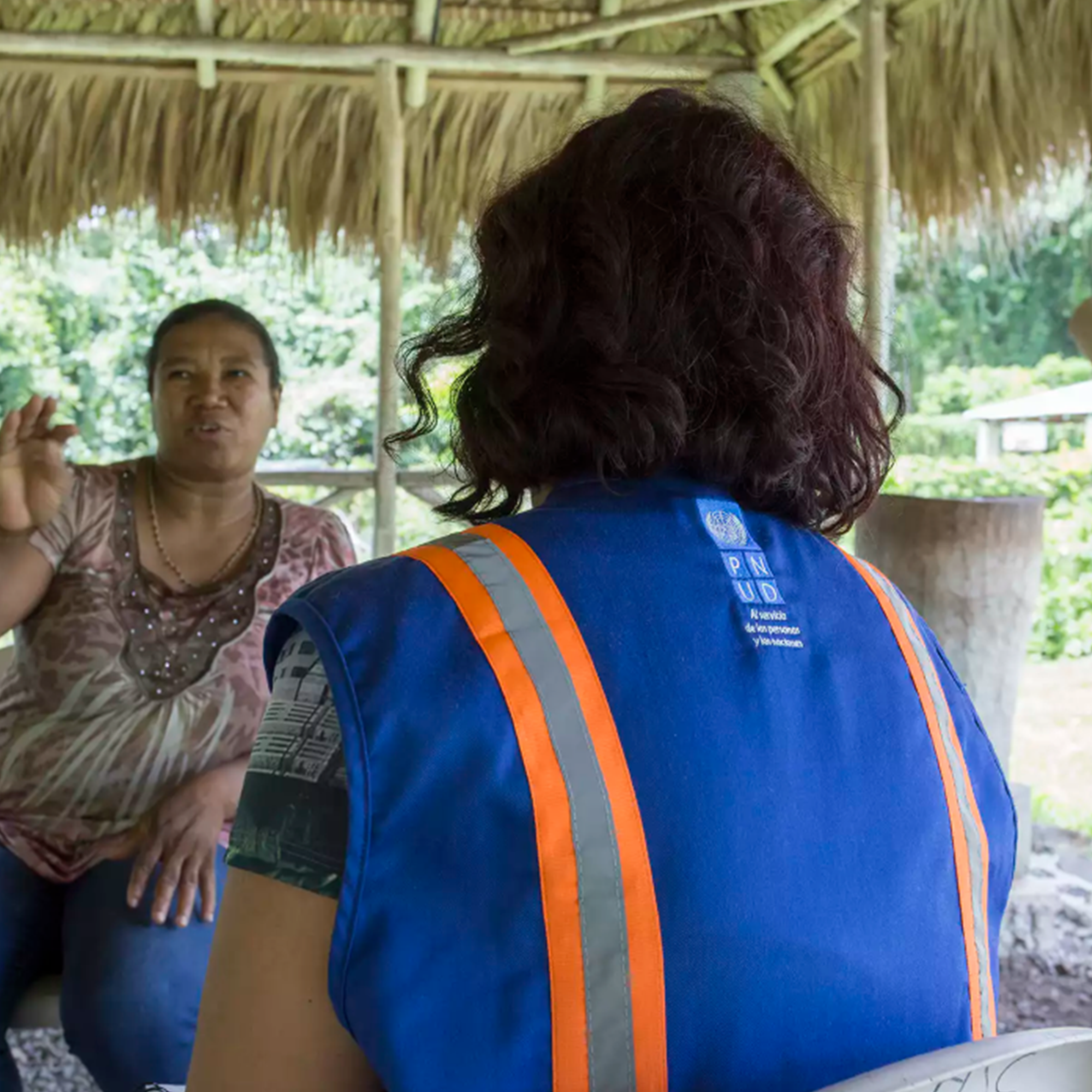 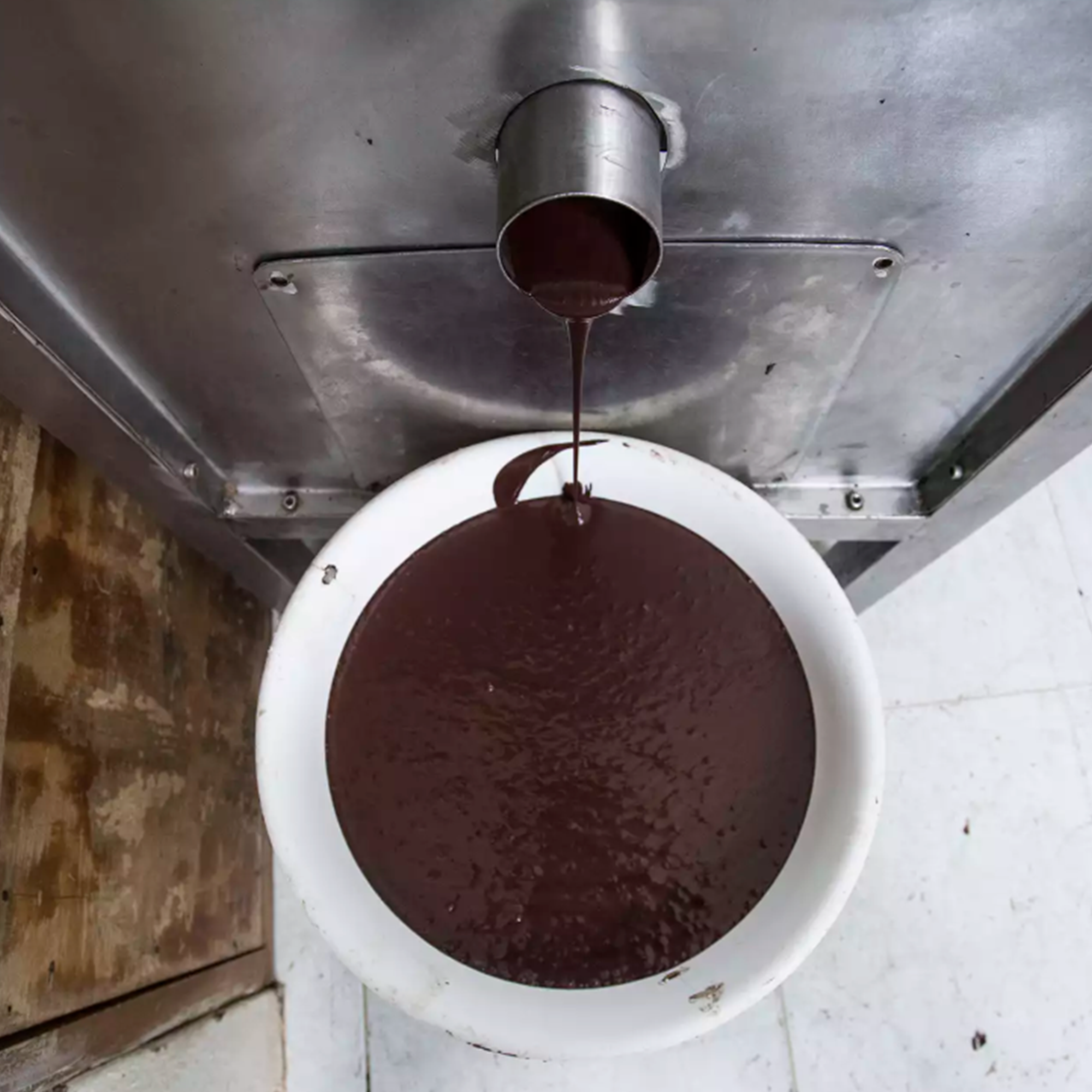 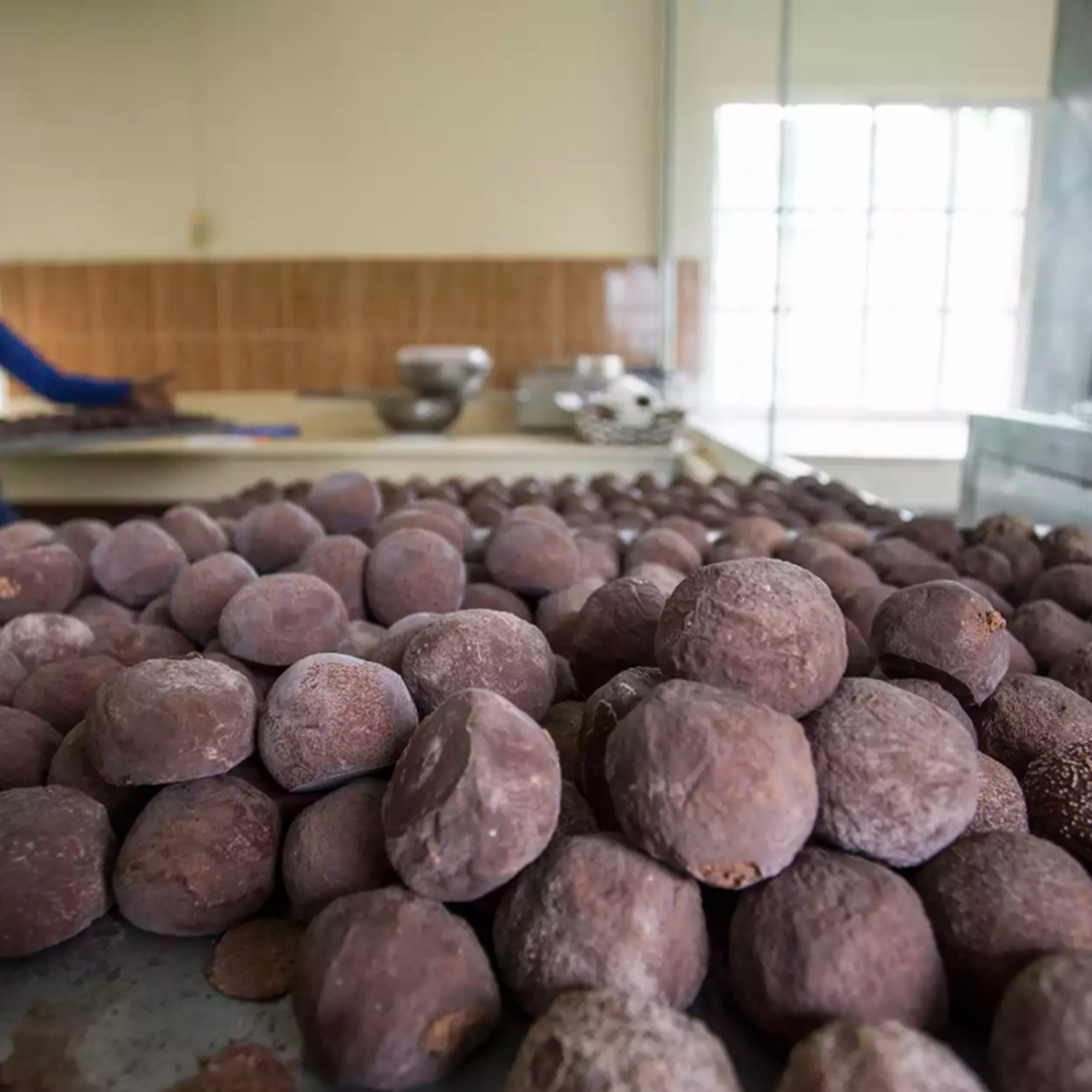 Maria Vilorio, secretary of the Association, affectionately called «Ramonita», believes that things could be better: «I feel bad with the community, because they don’t want to support us. Instead of coming to buy a cocoa that is organic and without any chemicals, they go and buy any chocolate in the grocery store … «.

Ramonita considers that it is also necessary to finish paying the financing of 12 million pesos (240,000 USD) that they received in 2013 and to obtain an opportunity for the commercialization of the products; since, until now, investments have only been made in infrastructure and purchase of machinery. «The payment of the fee is paid when we sell the product and another part of the proceeds goes towards the payment of the cocoa that we buy from the supplier. The cost in cocoa is 200 thousand pesos (4,000 USD) and all this comes from the sale of the product.«

However, Ramonita feels motivated: «This is something for my community. I earn little, but I like this a lot. I am a single woman and thanks to what I do here, it has helped me pay for the studies of my two daughters: one goes to school and the other goes to university.» 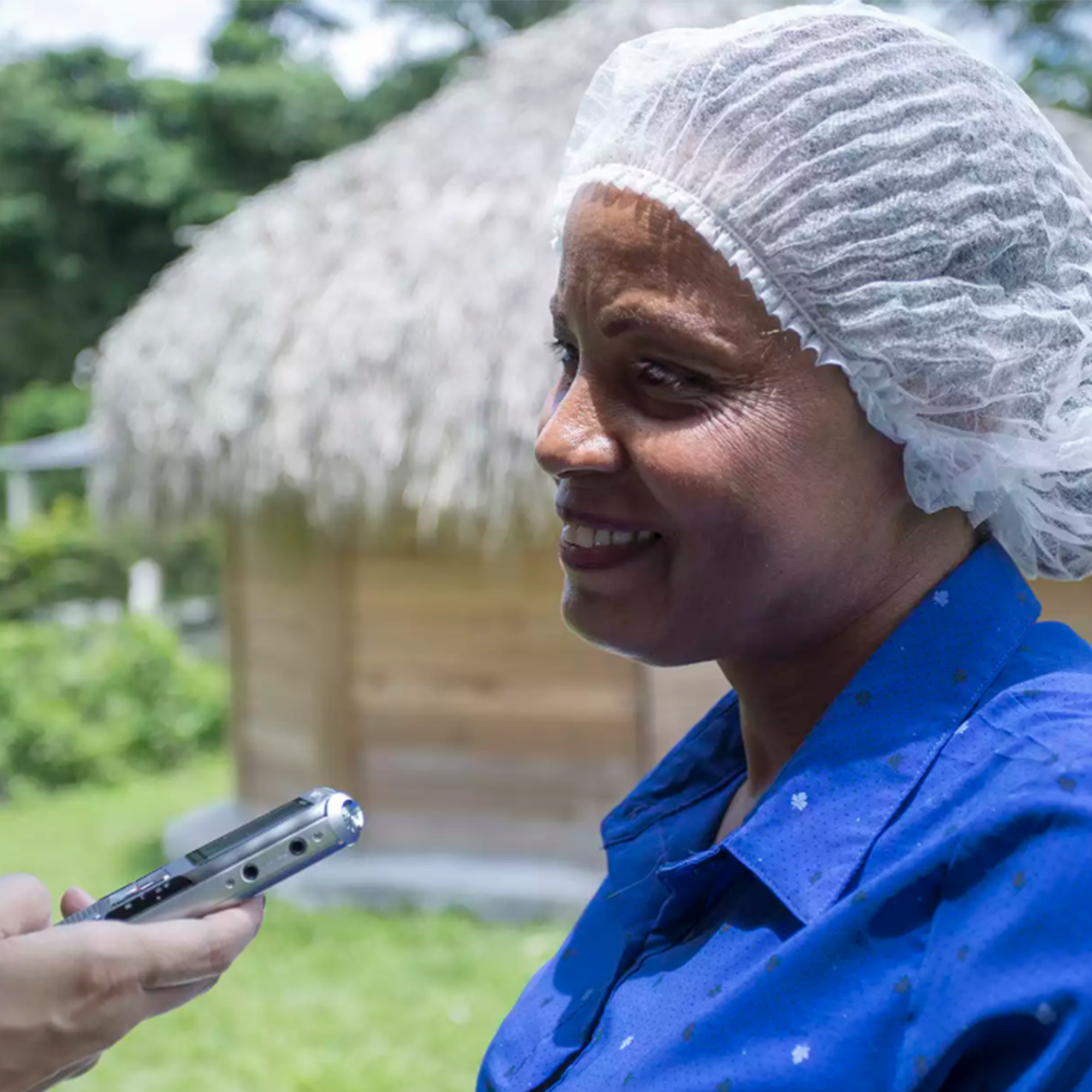